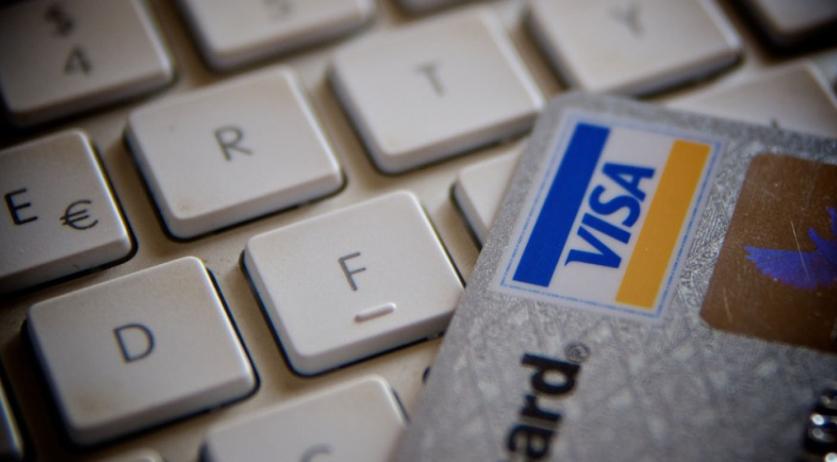 Booking holidays and shopping for clothes is being done online now more than ever in The Netherlands. In 2013, 83 percent off Dutch internet users between the ages of 12 and 75 said they shop online. This is 10.3 million people, 0.4 million more than in 2012, the Central Bureau for Statistics (CBS) reports. Frequent internet shoppers rose from 57 to 60 percent in 2013. The number of less frequent online shoppers stayed at 22 percent. According to the CBS, these figures are the same in cities as well as rural areas. Holidays and clothes are the most popular destinations for online buyers. On average, six out of ten internet users has done this. Online shopping for clothes is most popular among the 12-25 age group, 69 percent. Only 32 percent of shoppers aged 65 and up bought clothes online. Young people on the other hand were less likely to shop for holidays online than older people. These bought more digital study material, games and electronics. E-books, magazines and newspapers were the most important categories for older people.