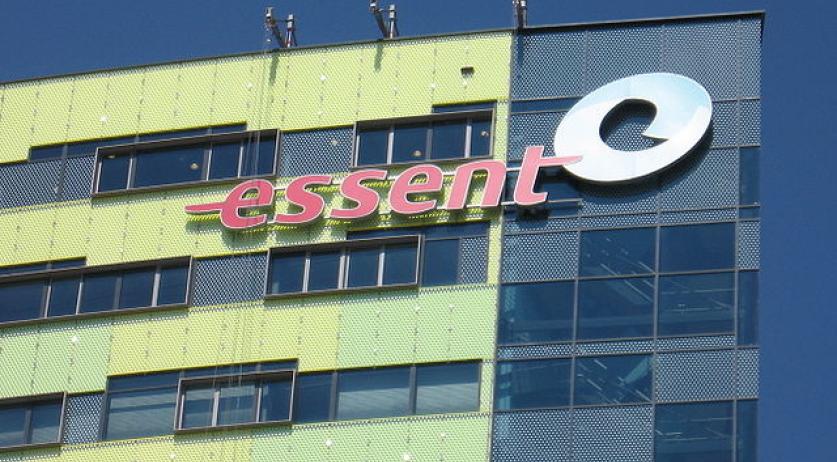 According to an investigation conducted in cooperation with Omroep Brabant, the province of Brabant earned €4.7 billion from energy company Essent in the last 14 years.  This, according to professor Harrie Verbon of Tilburg, encourages "gambling with public funds", because the province is taking more risky decisions. In 2009, Essent was bought by German energy giant RWE for €3.12 billion. Through the years, Brabant, as shareholder, received around €1.8 billion dividend. Investments also produced €0.4 billion.  A lot of this money went into the provincial budget, which the province administrator did not want this to happen to the proceeds. Two billion was invested in bonds. The interest from this goes into an infrastructure fund, which helps to finance maintenance and city planning projects. The province also wants to do nice things for the province of Brabant with the rest of the money. Harrie Verbon, professor of public finance in Tilburg, believes this is not wise, however. He warns that governments cannot act like entrepreneurs. The professor points to the €240 million that the province wants to invest in modernization projects via the Brabant Development Association (BOM) on areas such as renewable energy. The aim is to earn that money back, double or even triple it by 2024. The professor calls this idea "castles in the sky". He says the province should focus on the core tasks such as laying down roads and taking care of nature. This last article is one of the province's aims. Around €240 million has been set aside for new nature. Province administrator Ruud van Heugten disagrees with the professor, saying that a lot of thought has gone into what to do with these extra funds. Even if something goes wrong, it was still extra money, so nothing is lost. Van Heugten does say that the province has begun to govern differently since the billions appeared in the kitty. "But it's all within the strict borders that the government lays down. We don't want to be leaning back and passive."