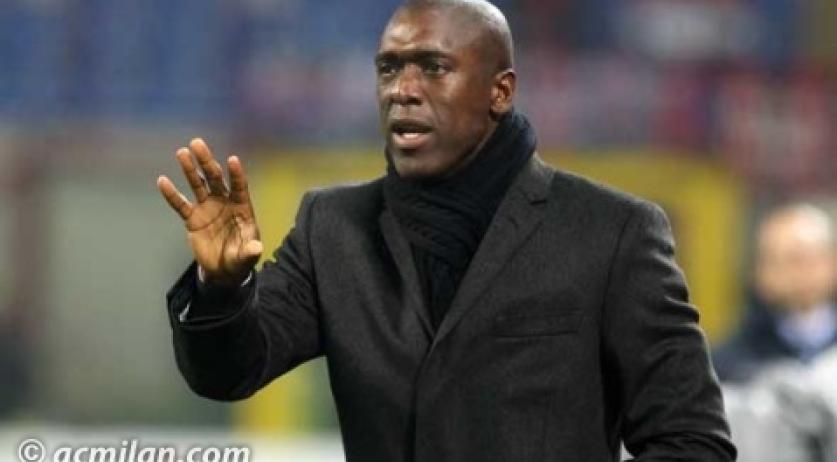 Clarence Seedorf has been fired as AC Milan coach after five months. The club announced this on Monday. His successor will be former Milan star, and Seedorf teammate, Filippo Inzaghi, who signed a contract to mid-2016.  Italian newspaper La Gazzetta dello Sport announced two weeks ago that Seedorf would be fired, but Milan took some time to make it official. A week ago, the former midfielder said that he had not yet heard from the club leaders. The 28-year old has been in service for Milan for only five months. He performed well in his coaching debut in mid-January. He was the successor to Massimiliano Allegri, who was also fired. Silvio Berlusconi and daughter Barbara soon lost trust in Seeforf, it has been reported. Under Seedorf's leadership, the Italians barely lost out on a European football championship. Sports analysts have ranked the team as high as fourth place against all European squads. Seedorf departed as a player from Milan in 2012, where he scored 47 goals in 300 games. His final club stop was with Botafogo in Brazil for one and a half years before AC Milan made him a first-time coach. In his on-field career, he played 87 international games for the Dutch national team.