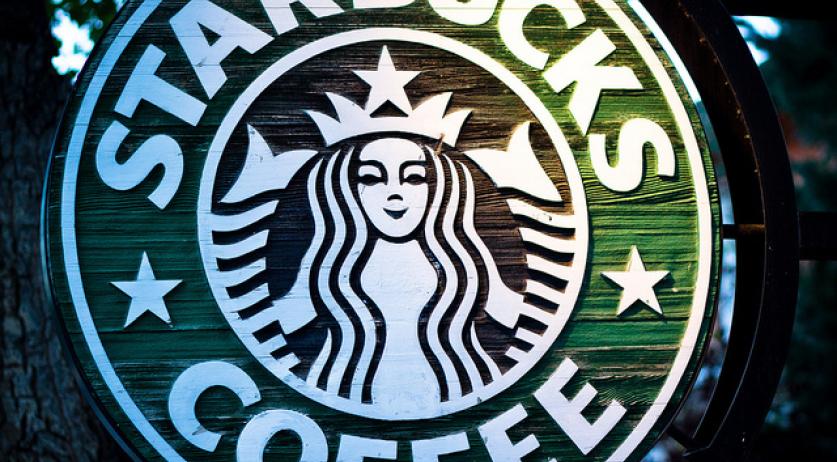 Sources in Brussels report that the European Union may open investigations into the tax advantages that big companies enjoy in The Netherlands and Ireland as soon as next week, after a European Commission meeting on the issue on the 11th of June.  The Netherlands is a tax haven for big companies such as the American coffee chain Starbucks. Apart from The Netherlands and Ireland, Luxembourg may also be examined with regards to tax climate. In a reaction, Starbucks announces that the tax regime of The Netherlands that the company falls under, is the business of the government. According to the company, Brussels would have to take up contact with The Hague. Earlier this Spring, Starbucks said that its headquarters would move from Amsterdam to London. The reason for this is that the European market is most strongly represented in London. State Secretary of Finance, Eric Wiebes, announced in April that Britain is copying the Dutch business climate for international businesses. A spokesperson for the European Commissioner Joaquín Almunia did not want to give an official reaction to this news, but did say that earlier announcements have been made about gathering information about the tax practices of EU member states. This would be done to check whether these practices are in agreement with European laws concerning state support.