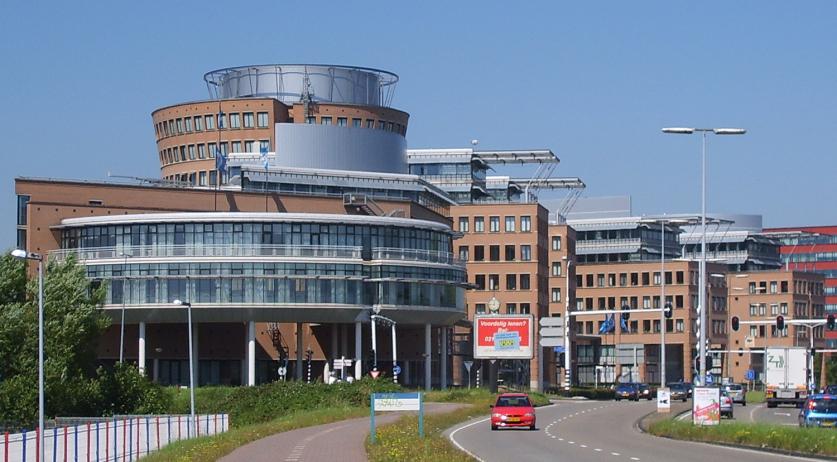 Dutch retail giant Ahold has announced plans to cut 210 roles within the company. The move comes as an effort to “streamline the organization’s head office functions as part of its Simplicity program,” the company said, which is aimed at reducing costs by €600 million from 2012 to 2014. Ahold hopes to improve efficiency of support roles at the head office in Zaandam, which will lay-off 130 of its 1500 workers. The other 80 job cuts will come from “vacancies, temporary contracts, and natural attrition.” The unions and Zaandam employees have been informed today about the decision. “A severance agreement has been reached with the Ahold Netherlands Central Works Council and the VAHP (Vereniging Ahold Hoger Personeel),” an Ahold spokesman said in a press release. Following an announcement in January, Ahold Europe will cease to exist as a separate division of the business. Ahold believes that management will be able to better focus on its supermarket chain Albert Heijn to improve its customer satisfaction.