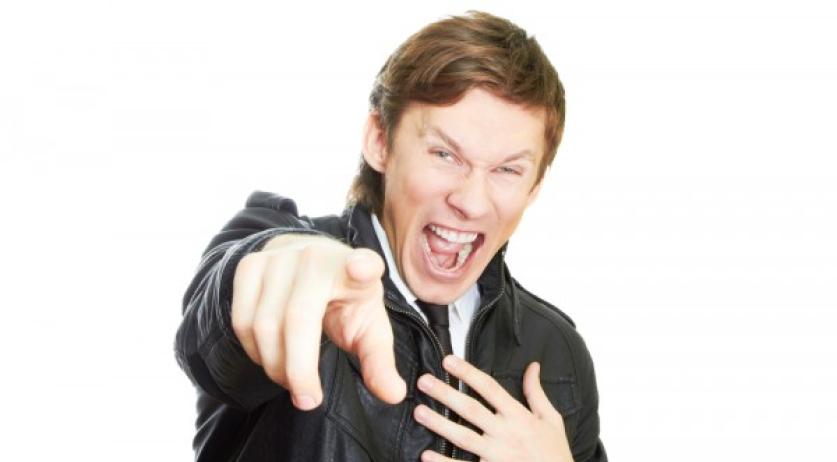 There is fewer harassment at Dutch workplaces, according to the Central Bureau for Statistics (CBS). The percentage of employees that report harassment from clients, colleagues or executives has dropped between 2008 and 2013.  According to the CBS statistics, 6.8 percent of employees asked, say that they are being bullied by clients, and 8.4 percent by colleagues or executives in 2008. Last year, this was 5.8 and 7.1 percent respectively. Wim van Veelen, advisor for Labour and Health at the union FNV, explains that the Netherlands, despite the decline, are doing badly on this issue in Europe, beaten only by Finland. He says that the decline is thanks to years of policy to discourage bullying and harassment within companies, and even through added attention to the issue from television programs. "We now see bullies more as losers, that is how those programs win. We have to keep calling out the problem and make bullies look ridiculous", Van Veelen says. Companies should also invite employees to report cases of harassment. Van Veelen says that with bullying there is often one ring-leader, and others that just join in. The CBS statistics also point to workers with non-Dutch origins are most often the victim. "That does not surprise me at all", says Van Veelen. "Gut feelings that you come across in society, you also see at the workplace. On the other hand you must not victimize certain groups, but you do have to pay attention to it."