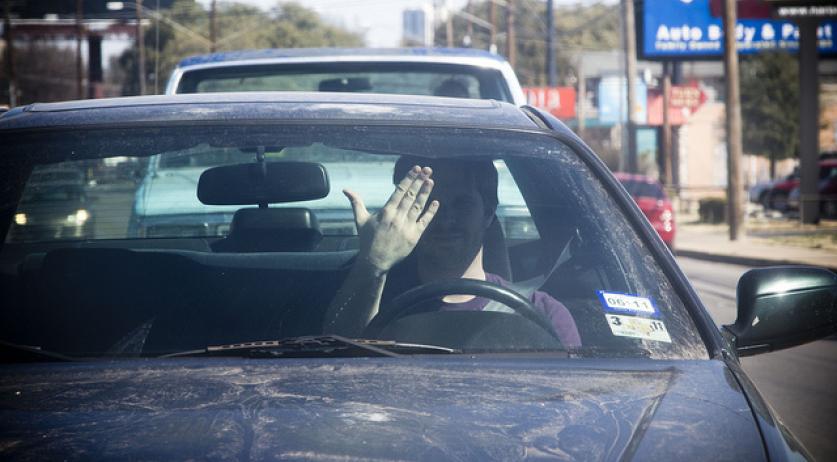 Alderman for Rotterdam, Joost Eerdmans (Safety), is heading the fight against anti-social driving behavior in the city. Together with the Netherlands Institute for Traffic Safety (NIV), Eerdmans is planning to confront the culprits with the effects of angry driving with test drives.  Eerdmans says that he wants to make people aware of what dangerous driving does to other people using the road, the Volkskrant reports. Eerdmans wants especially to help bring a change of behavior in people who repeatedly misbehave in traffic. According to the Volkskrant, Rotterdam especially suffers from road rage drivers during the Summer months. The city has various hot spots where traffic rule violations occur frequently. The police has made agreements with these areas, where traffic controls will be executed in those areas where it is most needed, the paper writes. Eerdmans wants those drivers who commit violations spend some time giving back to the community, in the form of becoming crossing guards, helping people to cross the street, or do public penance in some other way. "I am now exploring the road towards maybe making that possible", Eerdmans tells the Volkskrant.