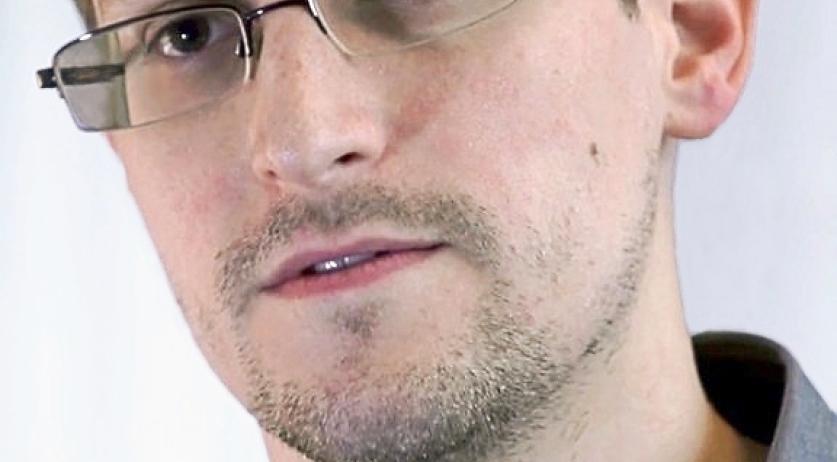 The monitoring program PRISM from the American intelligence service NSA has also prevented an attack in the Netherlands, according to a report from the controller of the services in the Netherlands, The Control Commission concerning the Intelligence and Security Services (CTIVD), about the activities of the service in 2013, the Volkskrant reports. Specific details about the location and date of the attack have not been released. According to the report, this was discussed during a meeting on 3 July, 2013. "In the meeting, the commission message is that thanks to PRISM, 26 attacks (in Europe, including one in the Netherlands) have been quashed", the report reads. NSA-boss Keith Alexander revealed in June of last year that dozens of potential terrorist activities have been intercepted thanks to the American secret service the NSA. The threat of terrorist attacks via modern communication channels is a justification for the American authorities to gather personal data. The first details about this came out via The Guardian a year ago, which received the information from whistleblower Edward Snowden. Snowden outed the American security service NSA, and the secret computer program they used to collect personal phone and internet information of individual people on a large-scale. The 29-year old American worked for the company that helped the NSA keep a close watch on citizens through the internet.