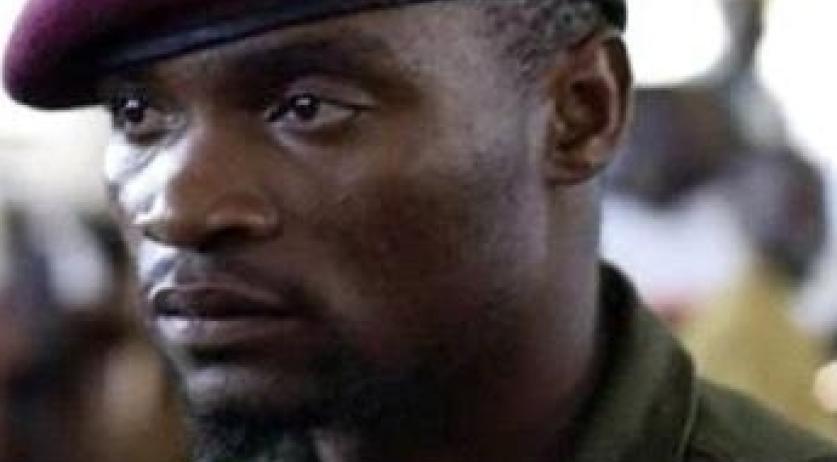 Germain Katanga, former Congolese militia leader has been sentenced to 12 years in prison for being complicit in committing war crimes by the International Crime Court in The Hague. He has been found guilty of murdering citizens and plundering. Katanga has been convicted a war criminal for his activities in the northeastern region of Congo in 2003. He was found guilty in March of, among other things, murdering citizens and plundering in the town of Bogoro, where 200 people were killed. He has now received his punishment. Earlier, Katanga was acquitted of rape, sexual violence, and recruiting child soldiers. The judged ruled that there was insufficient evidence that he was fully in command over his militia. The 35-year old Katanga was commander of the Front for Patriotic Resistance of Ituri (FRPI), one of the tribal militia groups and armed bands that sprung up in the wake of the second Congolese war between 1998 and 2003, and governed the diamond-rich area of Kivu, which is a lake bordering Rwanda.