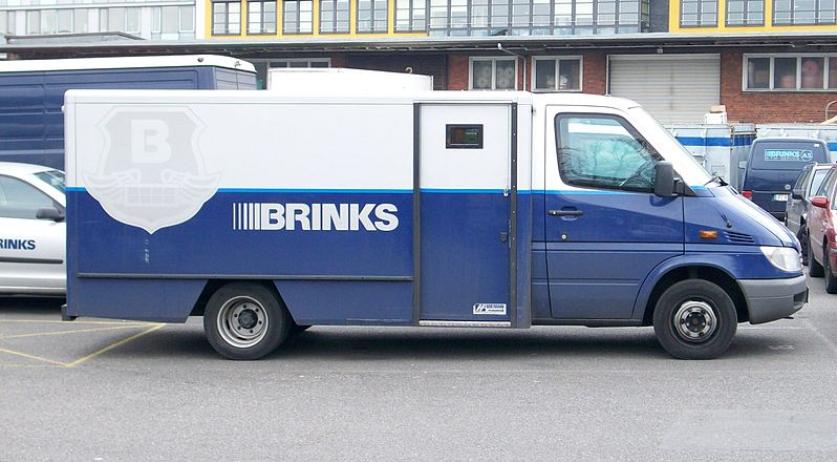 One of the suspects in the violent robbery on a branch of cash transport company Brinks in 2011 was caught in Rabat, Morocco. A spokesperson from the Public Prosecution Authority in Amsterdam has confirmed this with press agency Novum. The robber, Ali A. was apprehended at the request of the Belgian Department of Justice because he is wanted there for  diamond theft in Brussels, according to WNL Vandaag de Dag. During the robbery in Amsterdam Zuidoost, the culprits blew up the façade of the Brinks building with explosives. According to the NRC, the robbers scattered tacks at police stations beforehand. After the robbery, a chase ensued over the A2 freeway in which one of the two escape cars crashed. The robbers then threatened another driver, and stole his car. Close to Eindhoven, the robbers fired weapons at the police from an ambush position. The police stopped the chase there. At the time, a police helicopter could not make it through due to the bad weather. It is possible that the robbers chose that particular day to act because of the bad weather. Ali A. was put on the National Wanted List in September 2012. Morocco does not extradite nationals in principle, but has taken over the prosecution of suspects at the request of the Netherlands in the past. The justice spokesperson could not say if that will happen in this case, Novum reports. "We must first see whether he has a Moroccan passport." Two people form Amsterdam were arrested for the robbery in the end, 23 and 25 years of age. A police spokesman said at the start of 2013 that the 25-year old suspect had a direct link with Belgium. The spokesman verified that several robbery suspects came from Belgium. Brinks has been the target of several robberies in the last few years. The company made a plea last year for their own staff to be allowed to arm themselves.