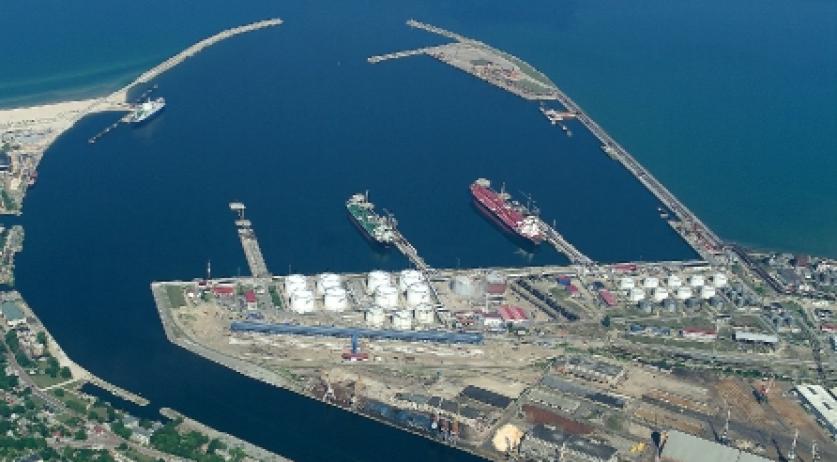 A Dutch sailor still unconscious after having been beaten up on the street in Ventspils, Latvia was transferred back to the Netherlands Monday. He is still in critical condition, the Defence Ministry told newspaper AD on Wednesday. The sailor was assigned to the Dutch minesweeper Makkum. He was assaulted after he left a venue in the evening hours of May 11. A motive for the attack is unknown, with a Defense spokesman speculating that the attack was random. The victim is being treated at a military hospital in Utrecht. The ministry has described the matter as “very serious.”