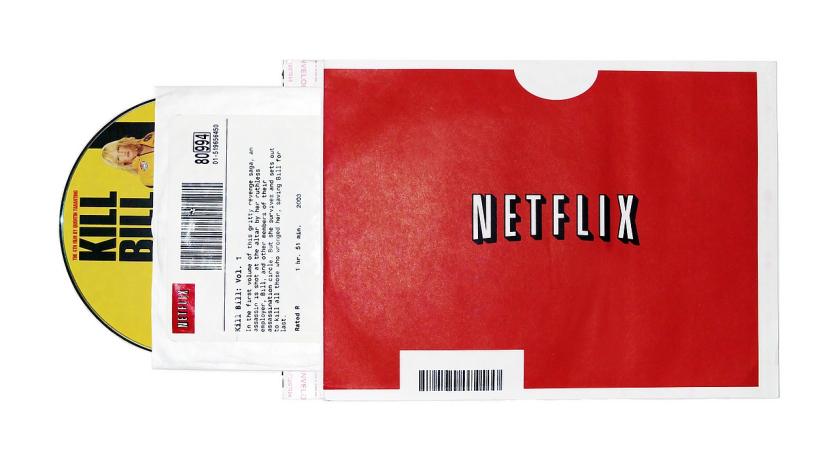 Netflix, the on-demand internet media streaming provider, has moved its Europe headquarters from Luxembourg to Amsterdam in the Netherlands.  Luxembourg is known for low taxes for the audiovisual sector. Netflix moved there in 2011. The European Union changed the rules for internet companies this year. From 2015, the tax tariff for counts for the country where the client is based, not where the company is based. This is why Netflix has moved, with its eye on the new rules, to the Netherlands. According to Nu.nl, the move will be finalized next year. Netflix, which also brought the world shows such as House of Cards and Orange is the new Black, has subscribers in the Netherlands, Ireland, Great Britain, Finland and Scandinavia.