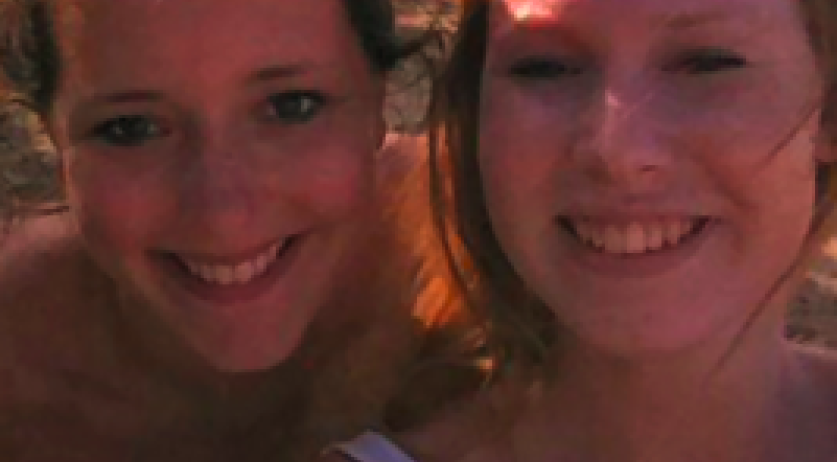 Panamanian police investigating the disappearance of two Dutch women there received an anonymous tip on the whereabouts of their bodies. Police told newspaper AD they are taking the tip seriously, but an initial search related to the information turned up nothing. “We are working with 15 men on the investigation, we end up with really, very many false tips,” Panamanian police chief Julio Lasso said. This includes “even pictures supposedly of the girls clothes. But we will continue until we have found them, [and] until all clues have been followed up.”

Lisanne Froon, 22, and Kris Kremers, 21, have been missing since early April. They were last seen at their host family’s home near Boquete in western Panama on April 1, as they were leaving to hike towards the Pianista Trail. The family of the women have offered US$40,000 to anyone with information that leads to the pair. At the time, Spanish-language school director Ingrid Lommers, said “The police force is small, the official search party as well.” Commenting on the small town of Boquete, she told reporters, “We can’t expect hundreds of investigators to suddenly get involved. But we do our best.” The public prosecutor's office in Panama assisted by putting together a special task force to help find the missing tourists. One concern is that the women are being held by an organized crime ring. Two Dutch men in the area have also been questioned in the disappearance. Lommers is a resident of Panama working as a liaison between Dutch and Panamanian police forces. “The aid organization Sinaproc has brought a few men from Panama city to help, they are combing the entire forest,” she said. Boquete is widely considered to be a safe village where daytime street robbery is non-existent. It is surrounded by forestry and national parks.