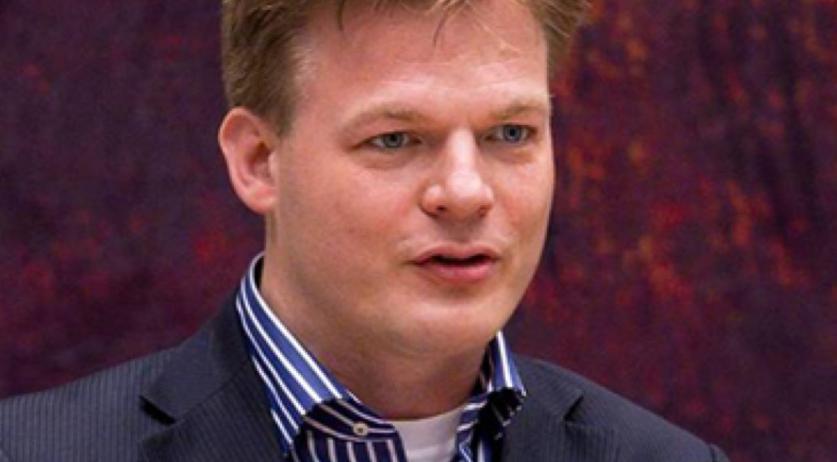 The Netherlands must be careful that the European Commission stays out of the pension funds of member states. The Netherlands should pull the 'yellow card' against the Commission's pension plan, says CDA- MP Pieter Omtzigt, RTL Nieuws reports. Omtzigt is worried that the European Commission will remove the Dutch pension system from the control of the Dutch parliament. EU countries have until the end of the month to give their opinion on the plans. Omtzigt thinks that the Dutch pension system should remain "our task", especially because it is a form of social security in this country, which is controlled via the terms of employment. The MP says that pension funds in the Netherlands "have saved up like no other, and we must keep control over that kitty, and not hand it over to Brussels." Omtzigt is also worried that the European plans will bring up new rules. "The plan has more than 100 pages. Moreover it offers the European Commission the ability to make new rules later, without the Dutch parliament being allowed to say anything about it." The CDA member also warns of the possibility that pension funds can easily move out of the country, whereby there is less supervision over the money. That can have negative effects for the security of the pension of the participants, and for the Dutch tax levy on the allowances to those insured.