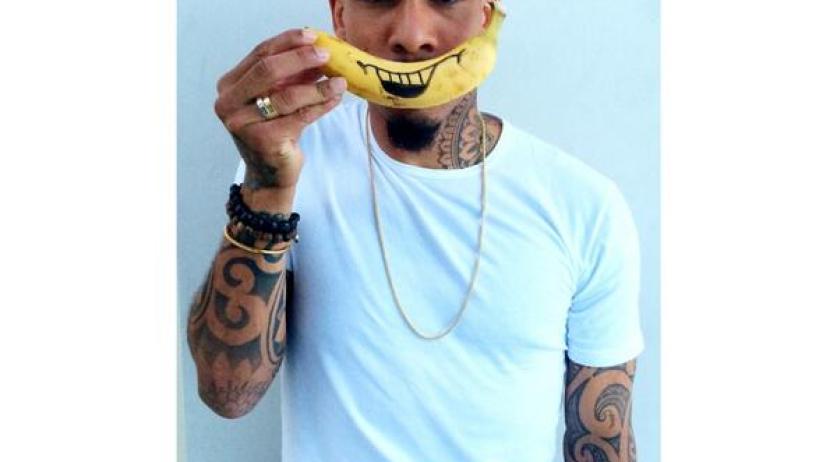 Italian football club Atlanta has to pay a €40,000 fine because a banana was thrown onto the field during the match against AC Milan. The banana landed lear Milan goalie Kevin Constant, from Guinea. It was therefore considered a racist incident.  Constant gave the banana to Dutch player Nigel de Jong, from Suriname, who threw the banana away. The Italian supervisor also demanded a conditional fine which states that if another such racist incident occurs, the home supporters box has to be empty. Atlanta in an announcement says that the club president has offered AC Milan his excuses. Spanish football club Villareal received a €12,000 fine when a banana was thrown at Barcelona player Dani Alves, who ate the banana. The fans who threw the fruit got a lifelong ban from the stadium.