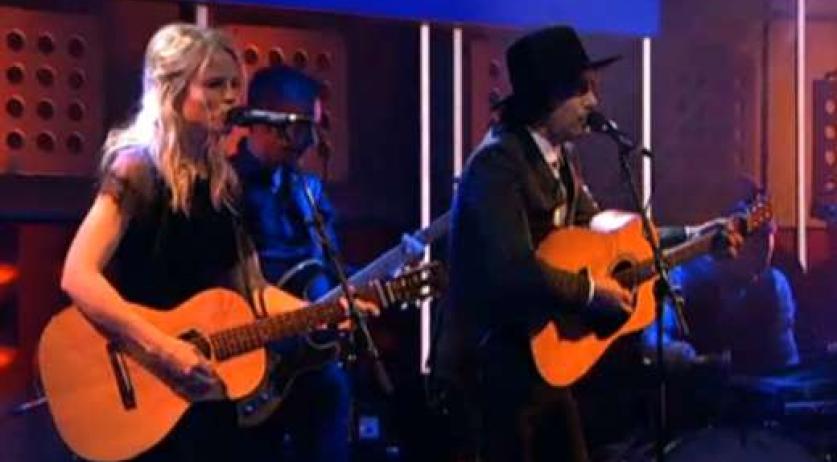 The song 'Calm After The Storm' by Ilse de Lange and Waylon in their group The Common Linnets has landed the Netherlands is in the Eurovision Song Contest final for the second year in a row.  The Netherlands will have to compete with Montenegro, Hungary, Russia, Armenia, Azerbaijan, San Marino, Ukraine, Sweden and Iceland, among others, in the final. In total, 26 countries will be battling it out to win Eurovision. Millions of viewers, representing 37 countries, voted in the semi-finals along with a jury of five people. Last year, Anouk sang the Netherlands into the final for the first time in nine years with the number Birds. This is also the second time that the Netherlands sends a contestant to the contest without the preliminary rounds in the National Songfestival.