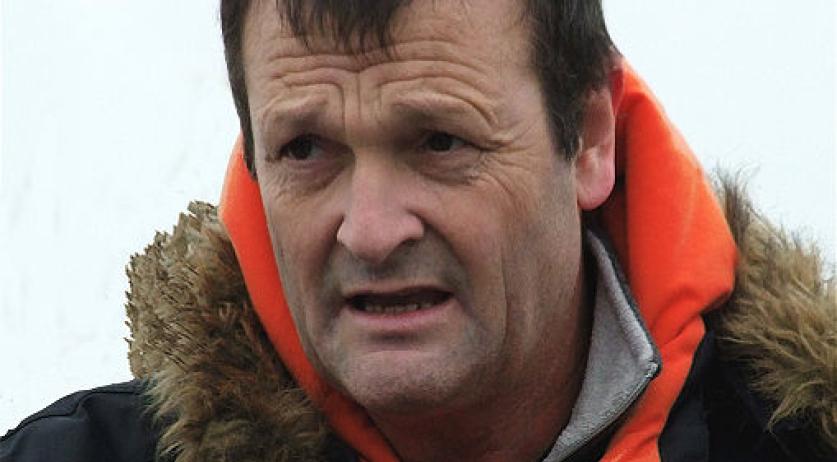 The Dutch film Regret! has been voted best European film of the year by young people. Director Dave Schram won the European Film Academy Young Audience Award.  The film is an adaptation of the book with the same name by Carry Slee. It beat out its German competitor Stormwind and MGP Missionen from Denmark. The jury was made up of young people between 12 and 14 years of age from 17 different countries who had to choose one of the three films chosen by the professional jury. The Dutch film Regret! (Spijt!) stars Stefan Collier and Robin Boissevain in the lead roles and tells about an overweight boy who is bullied in school. In the Netherlands, the movie drew more than 400,000 people to the cinemas. Schram's film has now won several international prizes. At the end of last month, Regret! was awarded best production of the year at the international youth film festival TIFF Kids in Toronto, Canada. Two years ago, another Dutch film Kauwboy also won an award at the first edition of the the EFA Young Audience Award. Trailer for Spijt!: