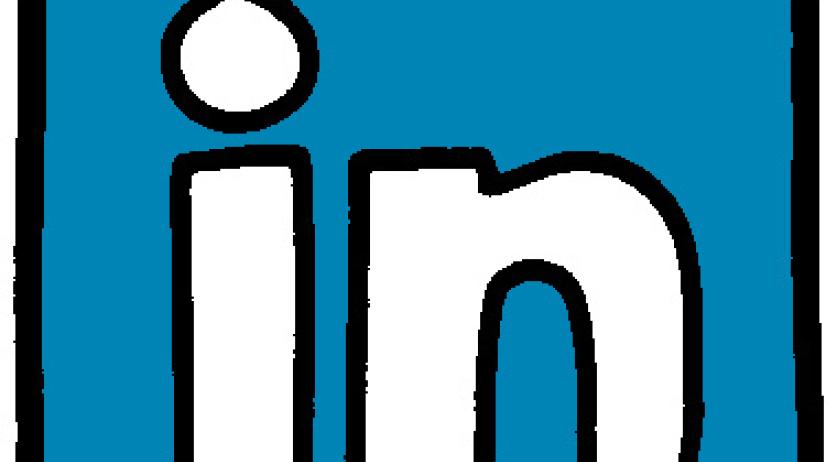 LinkedIn's turnover for the first quarter of 2014 rose by 46 percent in comparison to last year, to almost $473 million (€341 million). The business networking site announced this on Thursday. The company noted a rise in users, by 300 million on top of the growth in revenue. Analyst figures predicted a turnover of $466.6 million. These first quarter wins might alleviate some of the worries from investors. The figures for the second quarter turnover revenue is predicted at $500 - $505 million. LinkedIn did make a net loss of $13.4 million in the last quarter, whereas a win of $22.6 million was recorded a year earlier.