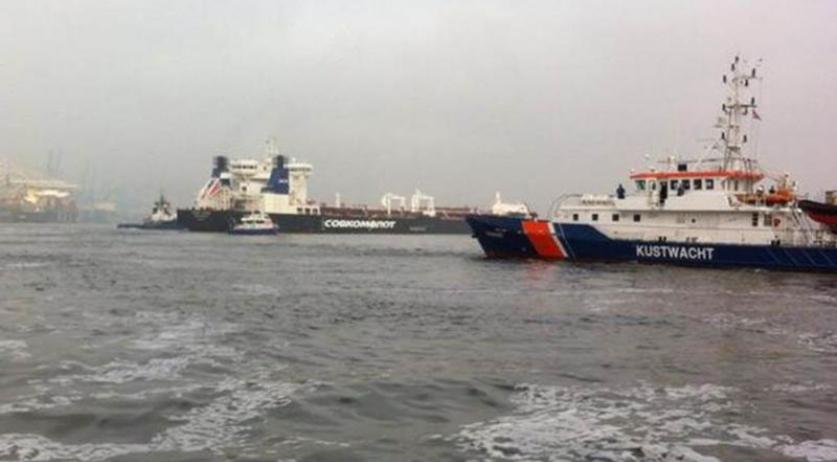 In Rotterdam, 43 of the 44 Greenpeace activists who were arrested Thursday morning were released towards the afternoon with a fine. One 30-year old German is still in custody pending a hearing, the police reports.   The activists were in Rotterdam on Thursday, attempting to block a Russian oil tanker from mooring in the harbor. Of the arrestees, 42 accepted the deal to pay a fine between €90 and €130. The  61-year old American captain of the ship Rainbow Warrior used in the action has been accused of not observing the traffic channel properly, and not following instructions. The Public Prosecution Authority will decide on eventual measures against the captain at a later time. The 30-year old German man who is still in custody sailed his boat into a police vessel on purpose and was still stuck for closer questioning on Thursday evening.