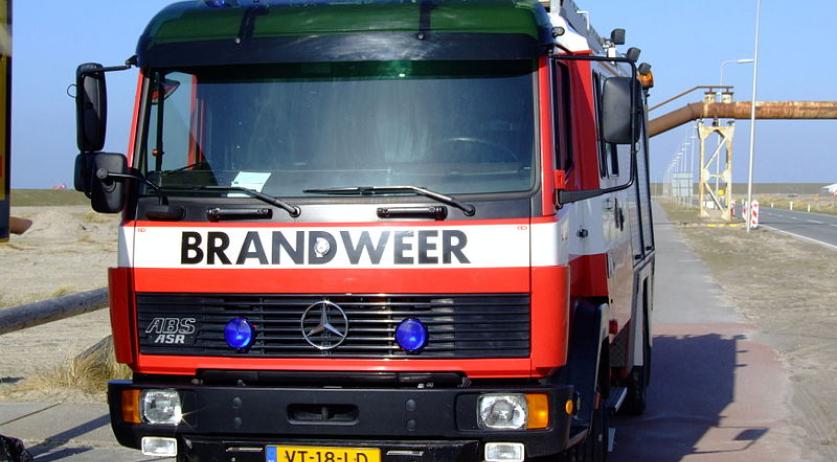 The fire department in Limburg has found 26 vats of what is suspected to be drug waste in a patch of forest between Montfort and Sint Joost.  These vats contain around 20 liters apiece. According to the fire department, some of the vats were leaking. In the last few months, the fire department has made several discoveries of a drug waste that is dumped in the forests. This often causes significant damage to the environment. Sometimes, drug waste can find its way into the water system and pollute drinking water.