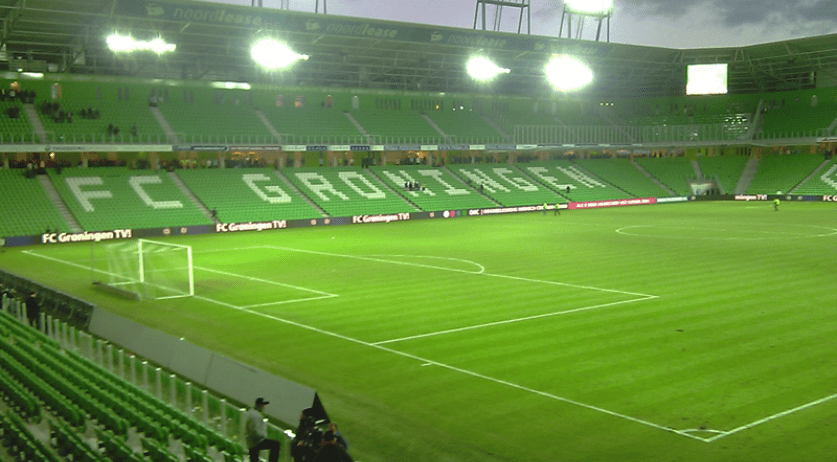 Reinier de Groene, player for the youth league of FC Groningen died suddenly on Monday night, his club announces Tuesday. The 18-year old is thought to have drowned while fishing in the nature area the Witte Zandvlakte.  Police confirm that a deceased male was found, but do not want to give further information. The footballer came out for A1 this season, he was already busy with his first season with FC Groningen that took him from SV Urk. Two weeks ago, he heard that there were no more spots with FC. "I would like to go further on a high level, but it should be possible to do with regards to distances", De Groene reacted at that time. He was expected to return to the new high level amateur football club SV Urk. Groningen is still discussing how to handle the planned matches to be played in the coming days and the weekend. For Tuesday's B1 game against Excelsior, a gathering has been organized to replace the game, in which players, staff, co-workers and parents come together to mourn and support.