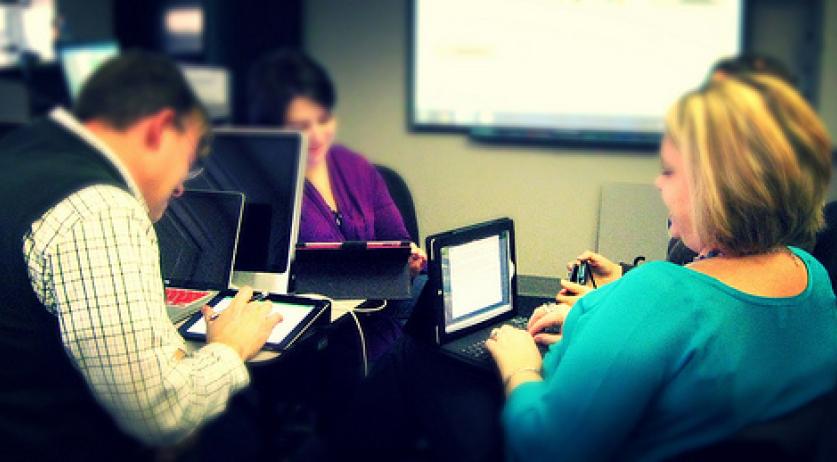 Young people who do not yet have a diploma will be obligated to go to school until their 21st. This is a plan from the PvdA and the CDA who have proposed a bill that will raise the school-leaving age from 18 to 21 years.  There is a majority in the House of Representatives who seem to agree with the proposal. The SP, CDA and PvdA are for the plan, the VVD and D66 will let their decision depend on the outlines of the bill. The PVV is against. The education sector, however, doesn't see much future for the plan. The bill will give municipalities the ability to send young people back to school if they do not at least have an mbo-2 (intermediate vocational education), havo (higher general secondary education) or vwo (pre-university secondary education) degree. Municipalities themselves pushed for this ability, the bill-proposers, Tanja Jadnanansing (PvdA) and Michel Rog (CDA), say. Amsterdam and Rotterdam earlier proposed the school-leaving age to be pushed up to 23 years. According to the current law, everyone in the Netherlands has to go to school from the age of 5, and may leave on their 18th birthday. Around 28,000 young people leave school every year without a diploma. Almost 80 percent of these are between 18 and 21 years of age. "Premature school-leavers have four times less chance to get a job and end up in criminality ten times more often", Rog says. "With this bill we help young people, municipalities, and the whole society." The parties proposing the bill take on a 'you'll thank me later' attitude, hoping that the mandatory education will help straighten out the "loiterers with little perspective" from falling off the rails, as Jadnanansing opines. The PvdA and CDA believe these youths will be grateful for the measure later. Educators are critical, however. "You don't motivate youths by sending them back to mandatory school, you have to do that in another way", the MBO-council thinks. Minister of Education, Jet Bussemaker earlier announced that he doesn't think raising the school-leaving age is a good idea.