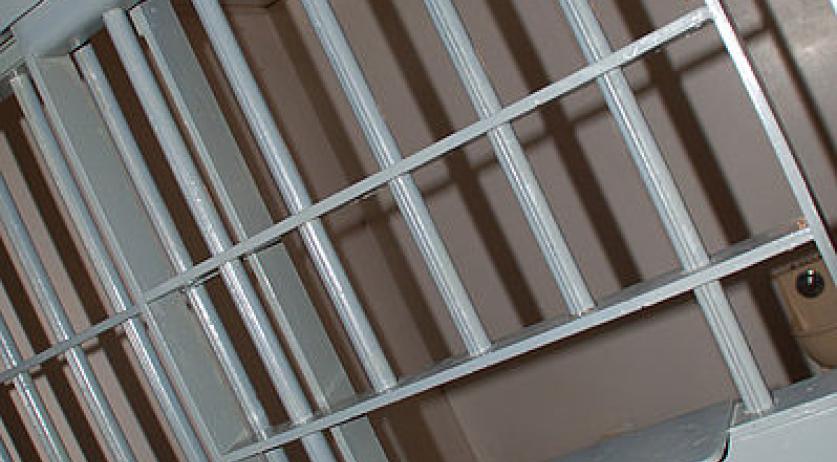 Notorious criminal  Gwenette Martha from Amsterdam is reportedly imprisoned again, according to De Telegraaf.  Martha was apprehended earlier this month on suspicion of possession of illegal fire arms. Police found two pistols hidden in a secret compartment in a car he was driving. According to Martha's lawyer, Nico Meijering, his client was not aware of the weapons. Last year, in December, Martha survived an attempted assassination on his life in Amsterdam-Zuid. The Department of Justice claims this is in retaliation for conflicts in the underworld of Amsterdam, in which Martha plays a significant role.