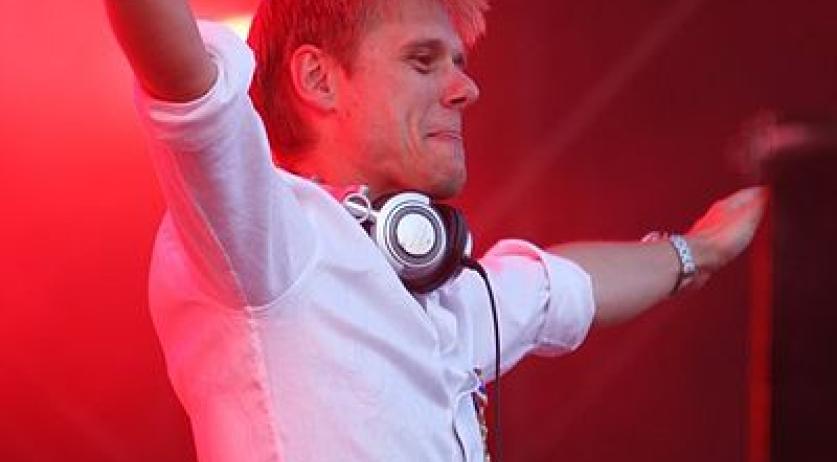 Madame Tussaud's is going to add Armin van Buuren to their lineup of celebrity wax statues. The museum's studio in London had the world-famous DJ pose in front of sculptors and photographers to capture his likeness.  The process is a long and arduous one, as the pose and facial expression has to be determined. The, hundreds of measurements and photos have to be taken of the model in order to get it all right. Everything down to the color of his skin and hair has been recorded, and impressions were made of Armin van Buuren's hands and teeth. Armin met his waxen doppelgänger on Tuesday in London. It was only a clay version so far. The final statue will be unveiled in mid-September in the Madame Tussaud's in Amsterdam.