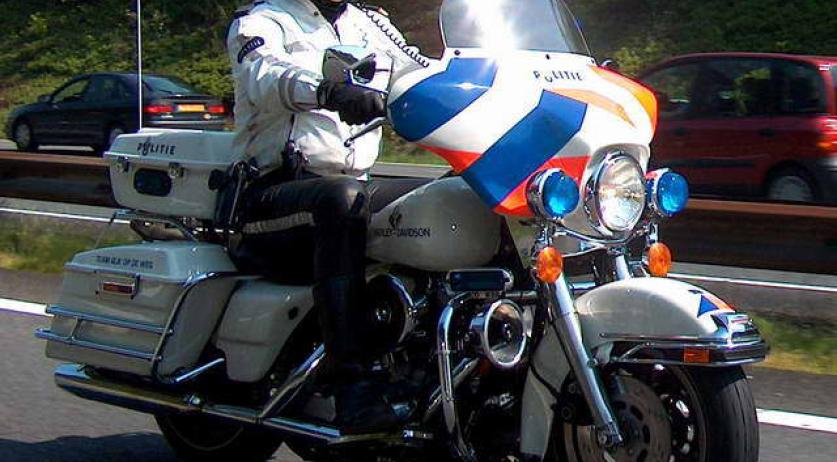 A 17-year-old Winschoten local was arrested in his hometown Monday night after midnight on suspicion of manslaughter. The suspect spotted police while driving his moped through the Schieringen neighborhood toward the Canadezenlaan. He took off at high speed toward the Vrijheidswijk downtown, pursued by the police. When a motorized officer closed in on the suspect on the Voorstreek, he threw a parked bike in front of the officer's bike while driving. The suspect initially managed to escape, but was later arrested. He is being questioned. The officer was taken to the hospital with minor injuries and filed a report against the suspect.