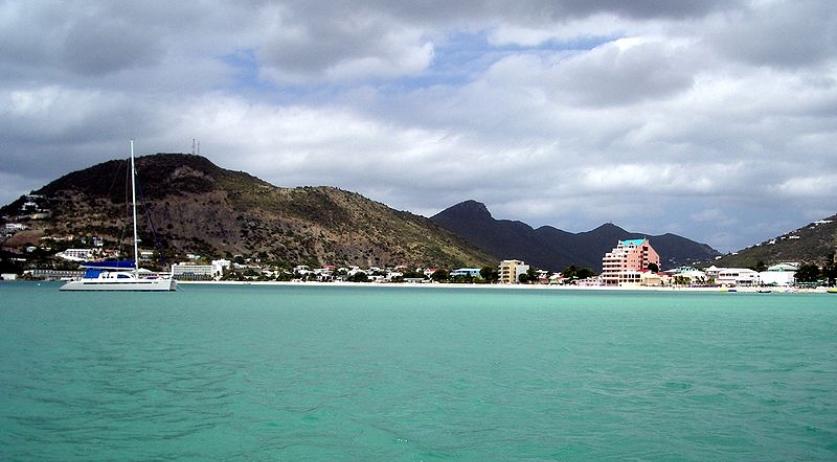 Three prisoners escaped on Saturday night from a prison in Pointe Blanche on the island of Sint Martin.  During the search for the three (23,26 and 29-year olds), shots were fired. One of the escaped prisoners was shot and killed. The other two were apprehended in Philipsburg, about 3 kilometers away, the Public Prosecution Service on the Caribbean island announced Monday. A woman has also been apprehended in relation to the escape. Why the police opened fire during the incident is unclear. It is also now known why the men were in prison.