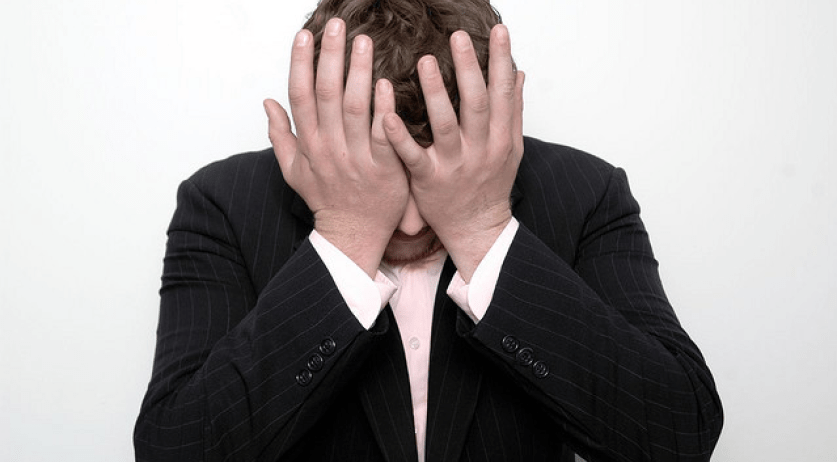 The financial crisis seems to have affected not only the economy, but society as well as new research from the Erasmus University shows.  The research done by Mathijs van Dijk shows that especially public health has come under pressure from the financial crisis. Mathijs van Dijk explored 197 bank crises in 126 different countries. He will present the results of this research next week Friday at the acceptance of a professorship of Financial Markets from the Erasmus Trustfonds. The most stand-out conclusion from his research is that six years after a crisis, people live on average have nine months cut off their lives. This, according to the professor, is due to the stress from the crisis giving people health problems. The number of suicides increases as well, more people are alcoholic, addicted to drugs and eat less healthy during a crisis. In developing countries a crisis leads to people simply not having enough money to feed themselves. Other impacts of a crisis that came out of the research is that, on average, about 5.5 percent less babies are being born. Teen pregnancies, however, rose by 4.5 percent. In developing countries, less children go to school during a crisis. According to Mathijs van Dijk this is because parents try to save money, or children must help earn money for their family. This effect isn't seen in Western countries. The quality and availability of health care is also affected by a crisis because there is less government spending. People themselves avoid care or postpone visits to the doctor for financial reasons. Politicians and policy makers should be more aware of the effects of a crisis on social welfare, van Dijk says. He asks himself if politicians understand the consequences of austerity during a financial crisis.