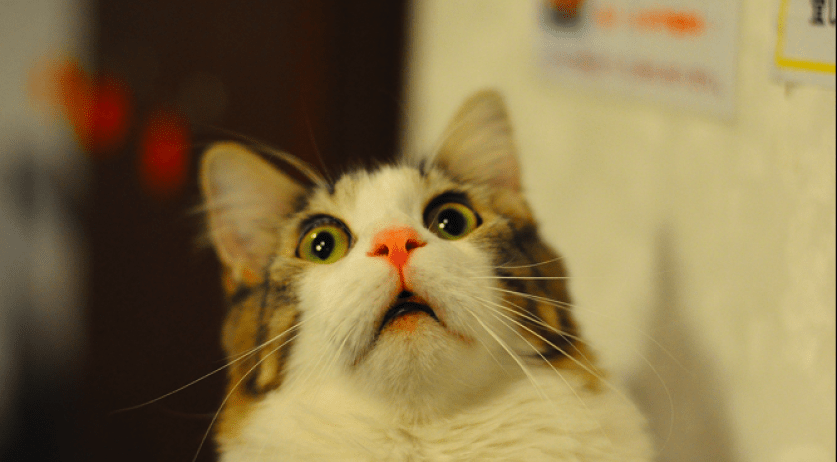 A deceased cat was stolen from a freezer in a shed in Den Helder.  The animal had been placed in the freezer by her owner Romy Huyges, awaiting a suitable burial date. The funeral may never take place, as the kitty was unceremoniously purloined from the freezer, the owner said Tuesday. The theft of the dead feline became even stranger when it appeared that a frying pan was also stolen from the shed. However, various snacks in the freezer remained unwanted and untouched by the cat burglar. "Vera died a few weeks ago, and was very much loved. I wanted very much to bury her in the presence of the children and my ex, but my ex works on an oil rig. I can't do it alone," Huyges explains. The farewell was therefore postponed until the man could return. Huyges discovered her missing frying pan on Monday. In the freezer, the Albert Heijn bag containing the dead kitty in a box was also missing from the freezer. The woman has filed a report with the police.