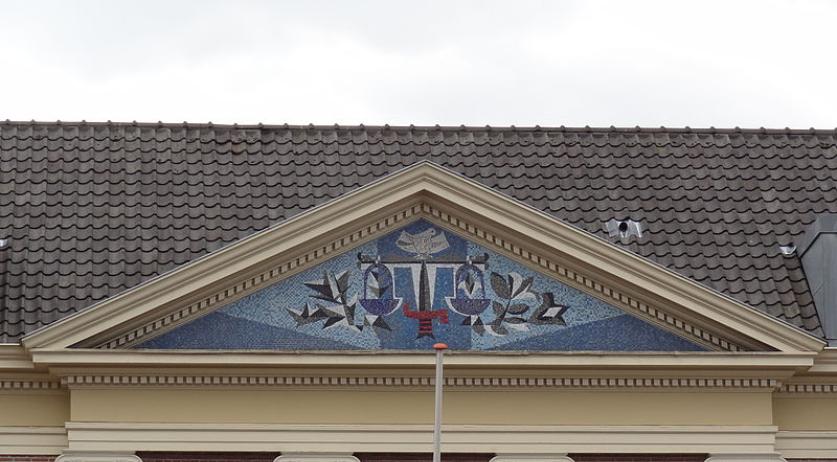 Ernst Jansen Steur has been sentenced to 3 years in prison following a negligence hearing yesterday.  Jansen had previously been ordered to 6 years in prison for intentionally causing his patients serious physical injury after wrongly diagnosing them. One woman committed suicide as a result of the diagnosis. The judge in Almelo said that Jansen, who worked at Medisch Spectrum Twente until 2003, should have known that his misconduct would lead to the serious damage to the health of people he treated. He barely had a foundation for the diagnoses he fabricated, such as Alzheimer's. The ex-neurologist systematically denied signals of false diagnoses. Among other things, Jansen was found guilty by the judge of complicating the health of a patient, who eventually committed suicide as a direct result of her being wrongly diagnosed with Alzheimer's. According to the court, the ex-neurologist had "invented terrifying syndromes for the patient". "He knowingly complicated her health by giving a false diagnosis which, as it appears in the medical file, is in no way substantiated" the judge said. Jansen was cleared by the court of the deliberately bringing patients into a helpless situation because they could have chosen to go for a second opinion, the judge said. As extenuating circumstances, the judge cited Jansen's prolonged addiction to narcotics. Jansen kept practicing through his addiction. According to damage-claims expert Yme Drost, the victims are pleased with the win. Drost has assisted a few ex-patients. "They have been battling for years, and are happy and relieved with this ruling."