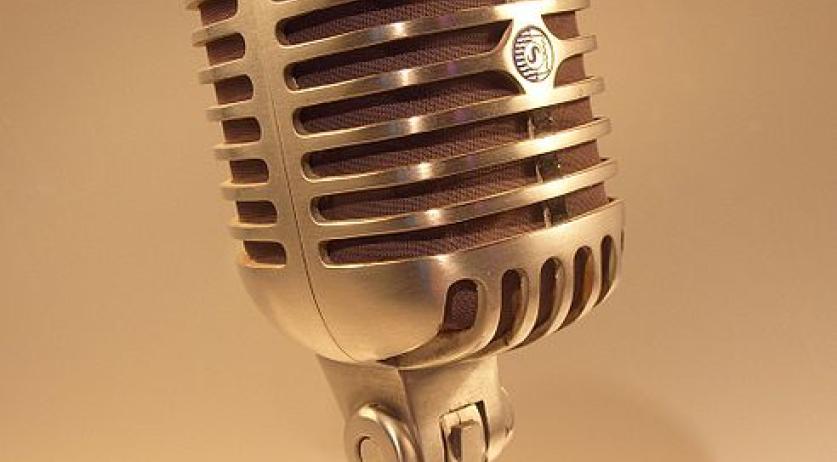 She's just landed after a long flight, escaping terrorism accusations in Egypt. But there is no rest yet for Rena Netjes as the NOS and Pauw en Witteman (P&W) chase her for her story.  Parool-correspondent Rena Netjes has barely had time to call her family in the Netherlands after arriving safely from her flight as both the news broadcaster NOS and Dutch talk show Pauw en Witteman want her on their show. It does not matter what Netjes herself thinks about all of this, a story in Het Parool tells. It only became apparent that Netjes would take place at the table one hour before the transmission of Nieuwsuur (News Hour). Her slot will be small, however. Mariëlle Tweebeeke has to do a swift interview, those are the instructions. Then it's off to P&W. Behind the scenes, a bitter struggle took place between the two programmes. Netjes does a few jobs for the NOS, so they think that she should appear in an NOS broadcast. But Netjes already agreed with P&W earlier in the day. They think that who comes to them shouldn't also go on Nieuwsuur, earlier in the evening. Nieuwsuur reporter Jan Eikelenboom, an acquaintance of Netjes, reminds her at the airport that the NOS is her employer. Doing an NOS-programme is therefore only logical, Eikelenboom said. P&W editor Rachel Franse, who had been walking around for hours with a sign displaying in big letters 'Pauw en Witteman', for Netjes to recognize, thinks that is stupid. "Then you should have called earlier, Jan. We were first." "Can't it be both?" Netjes asked herself earlier that day. She would be off the radar for the entire afternoon. Phones will be off, emails wouldn't be answered. She was spotted in the car of an employee from P&W. At one appointment with a reporter and photographer, she didn't show up. Later, it appeared that P&W placed her in The Manor Hotel in Amsterdam. This does not remain secret for long. Netjes acquires a Dutch phone, and calls the NOS. A taxi from Nieuwsuur is on the way. "They're coming to pinch her away." Franse says. "The NOS has threatened me with accusations of kidnapping." P&W thinks up an escape plan. On to the safety of the studios in the Westergasfabriek. Even a present Parool reporter almost gets caught and taken away. Interviews can also be done in the changing rooms of P&W, they say. Netjes—exhausted, overwrought and unable to even get time to call her family—is sick of it. "I am going to stay sitting here, then I'll go to Nieuwsuur, and then to P&W", she says, brandishing a cup full of sugar packets. "And I'm going to take the first plane back to Egypt if it goes on like this. If only I was back in the Middle-East."