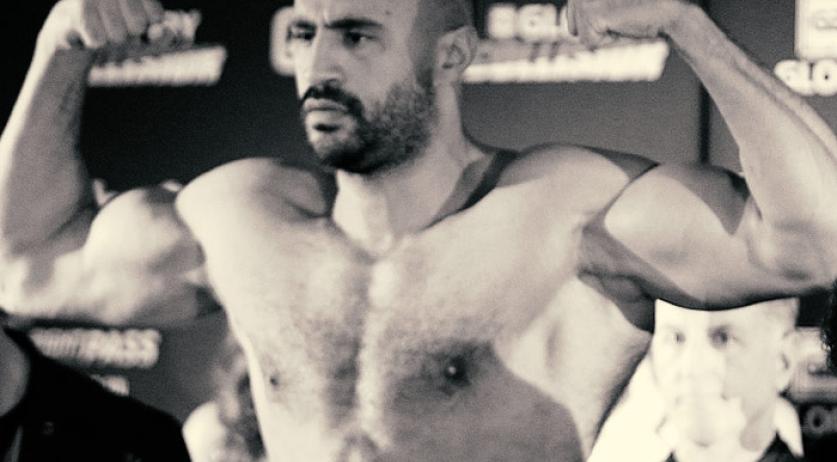 On the last day of Badr Hari's trial he made his closing statement, promising the court he would never be back. Hari stands trial for 9 violations, including a series of assaults in the Amsterdam nightlife scene, businessman Koen Everinks assault in the ArenA being the worst.

The 29-year-old kick box champion told the Amsterdam court 'his strength' was also 'his weakness.' 'I can promise you, you will never see me here again.

I'm leaving a period behind me in which I have learned a lot. My strength will no longer be my weakness, neither inside nor outside the ring.'

The Prosecution demanded four years in prison against Hari last week, with 1 year probation. Hari's lawyer, Bénédict Ficq pleaded for dismissal of most charges, because she believes most of the charges are not supported by evidence. Ficq believes Hari has been punished enough by making the mistake to seek out the media himself. Ficq also offered an alternative if the court would convict Hari. The lawyer suggested a longer probation, a restaurant and pub ban, and a fine. She also suggested Hari give talks to youth. Hari is reportedly already planning on giving talks to youths of a youth project in Amsterdam-West.

Prosecutor, Maaike Bienfait, responded to the criticism by Hari's and codefendant Ferhat Y.'s lawyers by assuring the court the investigation has been carried out according to the book and as thorough as possible. Bienfat also pointed out that Hari was the one who sought the publicity and the consequences should therefore not be considered extenuating circumstances.

Koen Everink, the businessman who was assaulted by Hari and Ferhat Y., demands 63,000 euros for severe physical and emotional damage sustained by the beating. Lawyers of both the defendants and the Prosecution question the amount, each for their own reasons.

The Amsterdam court will close their investigation on February 10, and will announce its verdict on February 21.