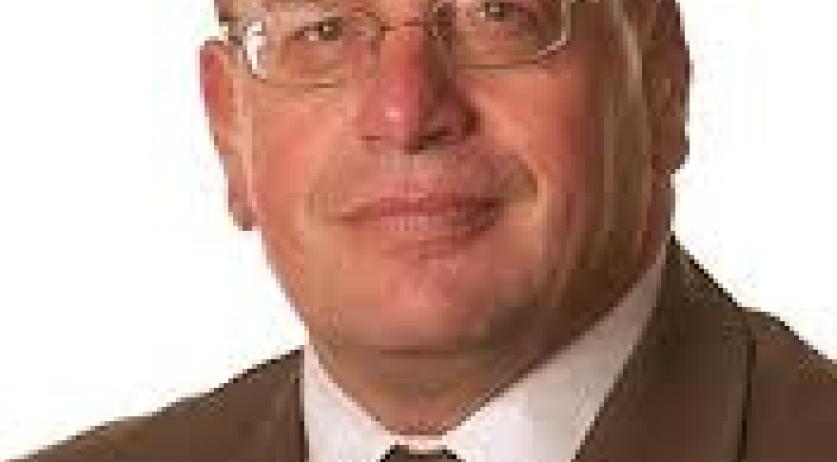 State Secretary Fred Teeven (Security and Justice) is seriously threatened. The VVD minister has therefore already a few weeks personal security and his home in Amsterdam is monitored, as sources confirm to De Telegraaf. The threats have increased considerably since the debate about the deceased Russian asylum applicant Aleksandr Dolmatov and the recently rekindled debate about the criminalization of illegality. The threats seem to come from activists who are against the decisions on political asylum. Teeven has been seen, in the House, with someone of the Royal and Diplomatic Protection Service (DKDB). This service used to protect mainly members of the Royal Family and diplomats, but nowadays they also protect people like Geert Wilders and Fred Teeven.