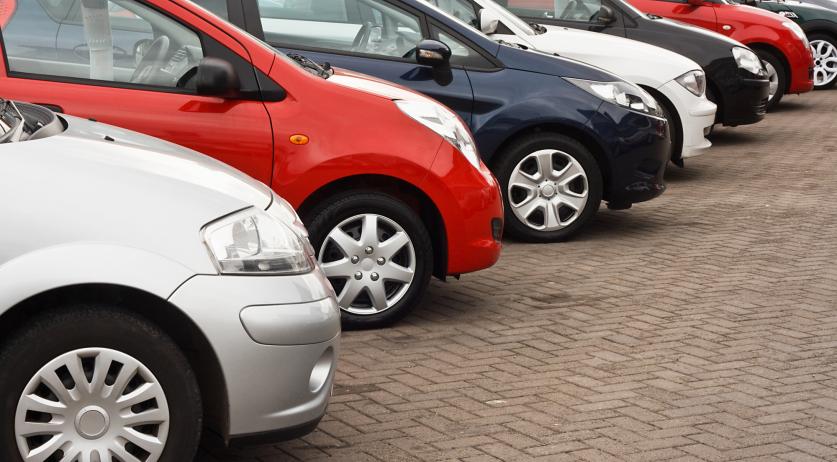 The government and banks are turning their attention to the second-hand lease car market in their fight against money laundering. They're going to make it more difficult for car dealers to deposit large amounts of cash, De Telegraaf reported.

According to the newspaper, international drug gangs in particular buy up second-hand lease cars en masse and then resell them abroad to launder their drug money. The regular car trade has been largely cash free for years. It is now time that the second-hand car trade follows suit, the authorities believe.

The trade in second-hand lease cars brings an enormous flow of cash into the Netherlands, with more than a billion euros in cash being deposited at banks in the past four years, research by the Financial Expertise Center showed. By sharing information more between banks, the authorities hope to be able to quickly identify anything suspicious.

"The information about deposits is now shared between banks, and if necessary, reported as unusual transaction to the money laundering police," Tamara Pollard of the Financial Expertise Center said to the newspaper.