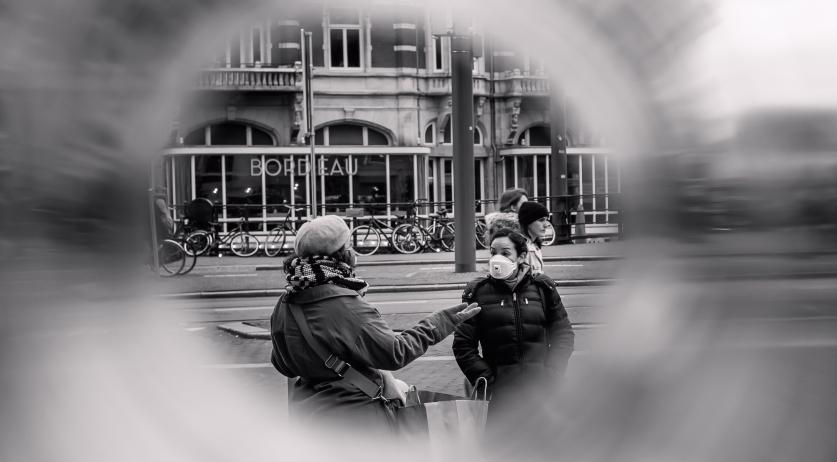 The rise in new coronavirus infections in the Netherlands since the start of the month has slowed down and stabilized, said Health Minister Hugo de Jonge on Monday. He also said that over nine thousand new infections were reported during the past 24-hour period, which the RIVM usually cuts off at 9 a.m.

That would still push the seven-day moving average up towards 10,200, the most since December 27. When the RIVM reports new infection data on Sundays and Mondays, the figures are often lower due to weekend staffing levels and people delaying their own coronavirus tests until the work week begins.

No additional restrictions are expected to be announced any time soon, the Cabinet decided based on advice from the Outbreak Management Team. The most recent restrictions reintroduced in the country just over a week ago includes the closure of all nightclubs, forcing catering businesses to close at midnight, the cancellation of multi-day festivals that involve an overnight stay, and limits on attendance levels at events.

The Cabinet also reinstated its advice to work from home as much as possible beginning on Monday. It also updated its advice on basic measures to be followed in the country to also include ensuring that indoor spaces are properly and consistently ventilated.