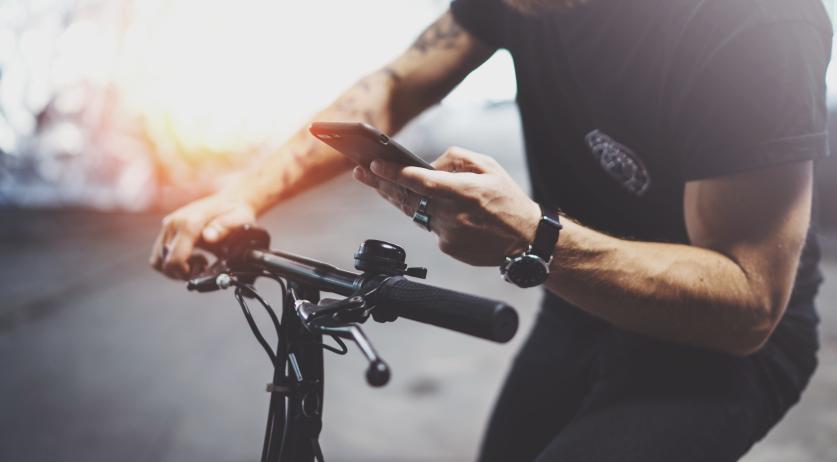 The Bike Union wants that more action is taken against cyclists who tuned their e-bike to make it go faster than the 25 kilometers per hour permitted on the bike path.

“Speed difference is a great danger on the bike path. It increases the risk of accidents”, Jaap Kamminga from the Bike Union said. The union wants to ban apps that allow their user to increase the speed of their e-bike. “Upgrading itself should be made impossible”, Kamminga said.

Mels van Hoolwerff, founder of the Dutch e-bike producer said he is in favor of stricter regulations. “We have to avoid starting a competition to see who can make the fastest e-bike. Accidents can occur and that is at the expense of everyone.”

The company app from American Super73 allows the user to set pedal assistance up to 45 km/h. An additional upgrade can also be bought which increases the speed up to 50 km/h without pedaling. American Super73 has stated that this feature is only intended for private use, not on public roads.

“There will always be people who abuse the possibilities”, an American Super73 spokesperson told NOS. “Why prevent customers from experiencing the full potential of our motorcycle off-road on private property?”

"This story has two sides," a spokesperson for the Ministry of Infrastructure said. "On the one hand, we think that people should be allowed to ride a tuned electric bicycle on their own property. On the other hand, easy boost options lead to illegal use on public roads, which worsens road safety."

When e-bikes first hit the market, they were mainly seen as a means of transport for elderly people. That image has changed over the years. In recent years, bikes that look like scooters appeared, increasing the appeal for young people. E-bike sales rose to 547 thousand last year, an increase of 30 percent compared to the year prior.

Until the end of last year, it was allowed to upgrade e-bikes to a speed of 32 km/h, as is permitted in the United States. After customers in Germany, however, were fined, the responsible company deleted the option in the EU.