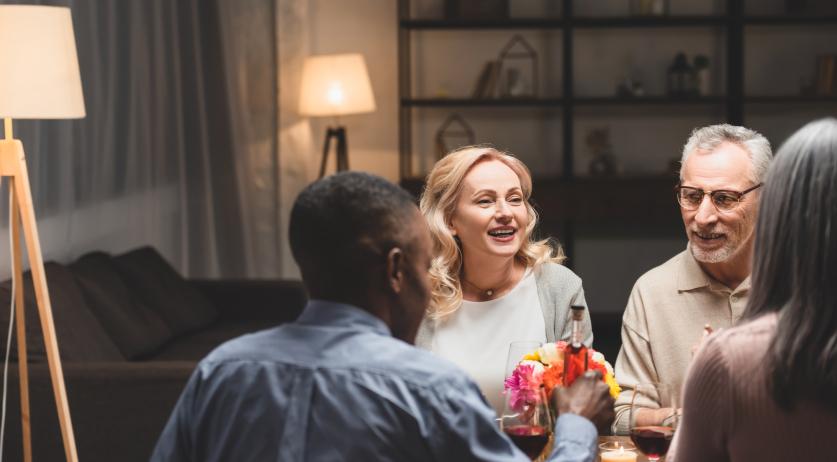 About a quarter of Netherlands residents aged 15 or older do not speak Dutch at home, instead speaking a dialect, a regional language, or a different language completely, Statistics Netherlands reported on Friday.

"Provinces differ greatly in the language or dialect that is most widely spoken at home, with dialects and languages obviously not sticking to the provincial boundaries," the stats office said.

Education level plays a role in the use of dialects and regional languages, but not in the use of other languages. The use of a dialect as language at home decreases with increasing education. The same is true for Low Saxon, and to a lesser extend for Frisian and Limburgish.

But when it comes to the home use of Chinese or English, for example, it is common among both highly educated people and people with lower levels of education.