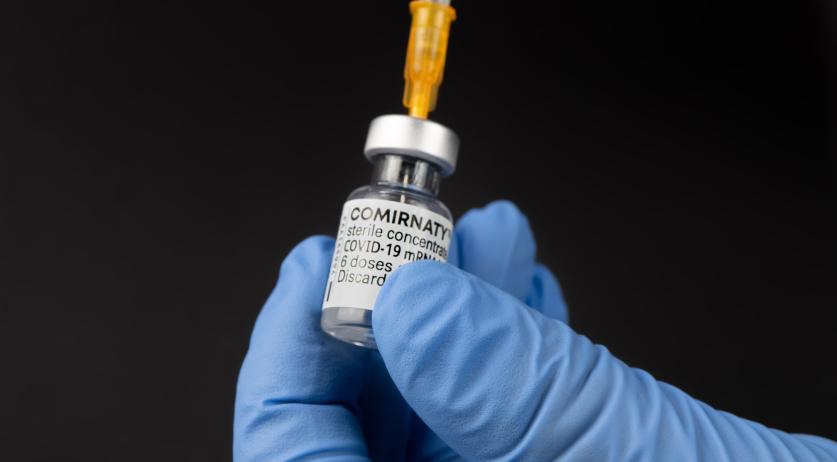 The strong growth in Covid-19 vaccination use in the Netherlands petered out in recent weeks, with an average of about 176 thousand people getting an injection on each of the past seven days. That was nearly ten percent below the target, and more than a third lower compared to four weeks ago.

Coronavirus infections have surged in the Netherlands since the start of July, with a seven-day average now 10 times what it was on June 30. The vaccination rate needs to grow to build a higher "dike to protect us against a new wave," Health Minister Hugo de Jonge said at a press conference on Friday.

A spokesperson for the Ministry of Health told NL Times it recognized that vaccine turnout was indeed slowing down. The ministry planned to launch a new marketing campaign to increase awareness and enthusiasm so that as-yet unvaccinated people get jabbed.

"The willingness is increasing, but people need to make an appointment. Covid remains a dangerous disease," she said.

One concern is that the people invited most recently to schedule their appointments are a younger group of people, a spokesperson for public health agency RIVM said. "It seems they're not as eager to get the vaccine," she told NL Times. It will be up to the ministry to determine how that lack of urgency will be addressed.

Just over 1.23 million people were vaccinated against the coronavirus disease last calendar week, whereas nearly 1.67 million were given a shot during the week ending June 13, according to RIVM data. The Netherlands will administer its 18 millionth dose of a vaccine on Monday, seven days after the 17-million mark was reached. In June, it took four to five days to administer a million vaccines.

Though people may need to be persuaded to schedule vaccination appointments sooner, that does not mean they are unwilling to get their jabs. The most recent research from the RIVM showed that 89.9 percent of people between 16 and 24 were willing to get vaccinated, and it was marginally higher for everyone from 25 to 39. The percentage increases as the demographic becomes older: 95.3 percent of all adult residents were either inoculated against Covid-19 or were willing to do so.

It is not just age ranges that the ministry is concerned about, but also different responses to the vaccination program based on where someone resides. "We also see that in a number of parts of the Netherlands the vaccination rate is so lagging behind the average, that it is unavoidable that these infections will also spread through the neighborhoods," De Jonge said.