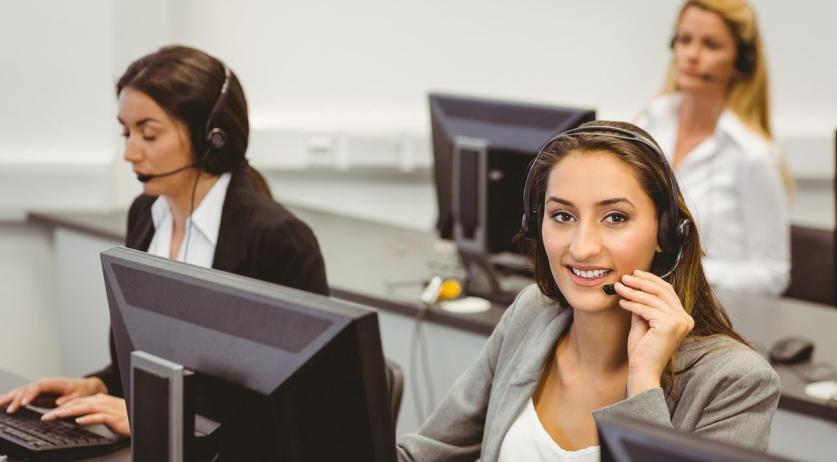 The well-being of the working population in the Netherlands increased by 12 percent during the coronavirus pandemic despite the economic dip, ABN Amro said. Researchers noted that last year marked an enormous upswing after a period between 2015 and 2020 which saw slight improvements only.

This emerged from the first edition of the Sectoral Welfare Monitor of ABN Amro, in which the bank examined the well-being of Dutch employees in 17 sectors based on 88 variables and seven categories. These categories were work-life balance, health, personal development, economy, equal opportunities, safety, and climate.

The research showed that a better work-life balance in particularl led to an increase in well-being. That is largely due to the fact that a significant number of people worked from home during the pandemic.

"Parents were closer to their children, it was easier to exercise during the lunch break and the commuting time could be spent on other things," ABN Amro stated.

ABN Amro also concluded that there were fewer conflicts in the workplace than in previous years. Moreover, the number of burnout complaints also decreased last year. "Bullying, intimidation, and unwanted sexual attention were also much less common in the corporate world because of working from home," the researchers said.

However, most sectors ranked below average when it came to offering equal opportunities to their employees. For instance, numerous industries have not yet eliminated the gender wage gap, a disparity in hourly wages between men and women working in the same sector.

The researchers also found that for most employees, tangible issues close to their lives were deemed more important. These include work-life balance, health, and personal development.

Topics such as safety, the economy and the climate were commonly perceived as less important.