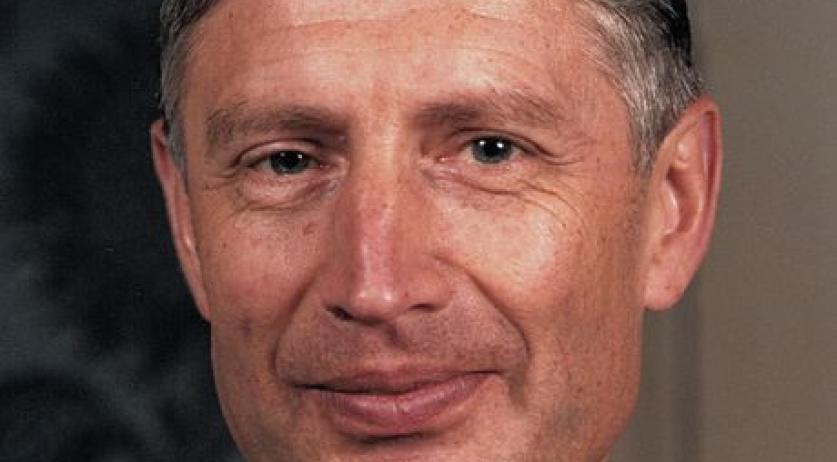 Former Dutch Prime Minister Dries van Agt has announced his departure from the political party CDA. The 90-year-old explained he no longer feels at home with the party that turned its head away from the "immense suffering inflicted on the Palestinian people", broadcaster NOS reported.

He slammed the party for voting against motions calling for support for the Palestinians several times. "The voting behavior of the CDA shook me enormously" he stated according to ANP. He was a member of the CDA and forerunner of its predecessor KVP for over fifty years.

In a written statement, he explained he was leaving the party with a heavy heart.

Van Agt has been critical of the way CDA viewed the Palestinian issue for some time, even going so far as to publicly state he would not vote for his party during the 2017 general election because of its stance on the Israeli-Palestinian conflict.

Van Agt was the Prime Minister of the Netherlands between December 1977 and November 1982. He was succeeded by fellow CDA politician Ruud Lubbers. Van Agt retired from politics at the age of 64 but remained an activist visible in the public sector.

Van Agt also served as an ambassador Ambassador of the European Union to the United States between 1990 and 1995.