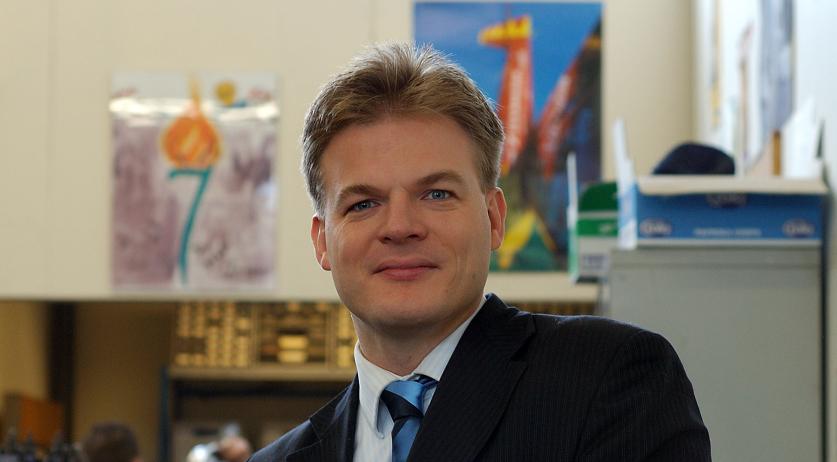 In a letter Pieter Omtzigt published on Twitter on Saturday afternoon, Omtzigt stated he will no longer be a part of the CDA after serving as an MP for the party since 2003. Omtzigt said he wishes to return to Parliament as an independent member.

Earlier this week, a confidential document was leaked in which Omtzigt accused members of his own party of reviling him as a psychopath and unstable person after he spoke out in the childcare allowance scandal.

A memo showing that two top officials at the Tax Authority and Ministery of Finance knew about the childcare allowance scandal for years was made public knowledge after questions Omtzigt posed in October 2020. In another memo that published earlier this week, Omtzigt said he “did not always feel appreciated and at a number of moments even felt downright unsafe" after speaking out. He said that certain CDA members had called him, among other derogatory names, a psychopath, jerk, sick, disturbed and unstable.

In the letter on Twitter, Omtzigt said that after the memo reached the public, the gap between him and the CDA had become too great.

“It has now become even more difficult for me to remain in the CDA. Therefore, with pain in my heart, I have to let party leader Marnix van Rij know that I am ending my membership in the CDA”, Omtzigt stated.

In an initial response, CDA leader Wopke Hoekstra said he is "extremely disappointed and shocked that Omtzigt decided to leave CDA." According to Hoekstra, the CDA hoped to rekindle the relationship with Omtzigt.

During the parliamentary elections in March, Omtzigt received the second most votes out of anyone in the CDA and seventh-most out of all 1,600 candidates who ran for office, amid rumors of voting irregularities.

Only Hugo de Jonge managed to garner more votes than Omtzigt. After de Jonge resigned from his position as party leader to focus on managing the coronavirus, Finance Minister Wopke Hoekstra stepped in as the new CDA leader.

In total, Omtzigt alone received 342,500 which would be enough to secure five seats in the Tweede Kamer. Since Omtzigt has decided he wants to keep his parliamentary seat, there will now be 19 parties in the Tweede Kamer, unless the former CDA member changes his mind and decides to join another fraction.

Omtzigt is currently still on a four-month sick leave due to a burnout and has stated, he will, therefore, not comment on the matter further for the time being.