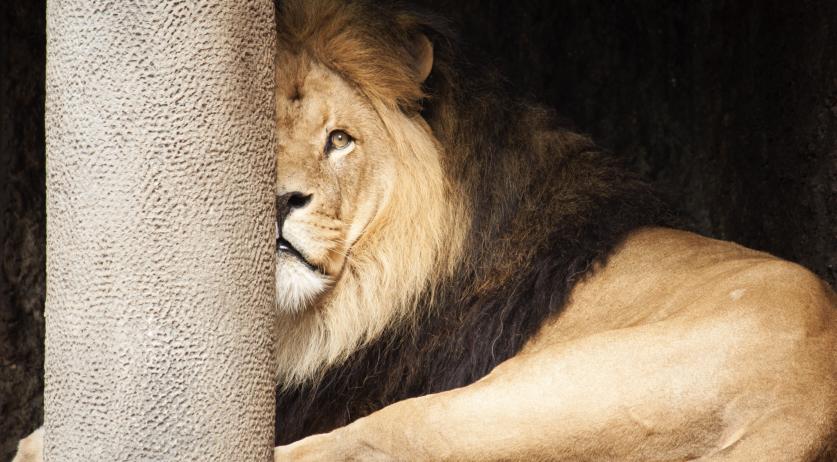 Lions will stay in ARTIS thanks to donors

The three lions from the ARTIS zoo in Amsterdam will remain there permanently thanks to donations by two philanthropists. The donors promised to finance a new residence for the animals, the zoo announced according to NU.nl.

“We are very happy that the two parties are donating the necessary amount for the new lion enclosure”, ARTIS director, Rembrandt Sutorius said. “Without them, this would have been impossible and ARTIS would have faced a future without lions.”

In January, the zoo had stated they would have to move the lions to a park in the south of France by mid-February due to financial reasons. The French park canceled the arrangement last minute which is why the lions continued to stay in Amsterdam for the time being.

The zoo suffered heavy financial losses due to having to remain closed for extended periods of time throughout the pandemic.

Despite the good news, ARTIS is still facing a deficit of around 18 million euros. A support campaign for the zoo has raised up to 1.3 million euros. Yet, the zoo hopes for more support from the government as well. “More government support is needed to eliminate the enormous shortage”, Sutorious said.