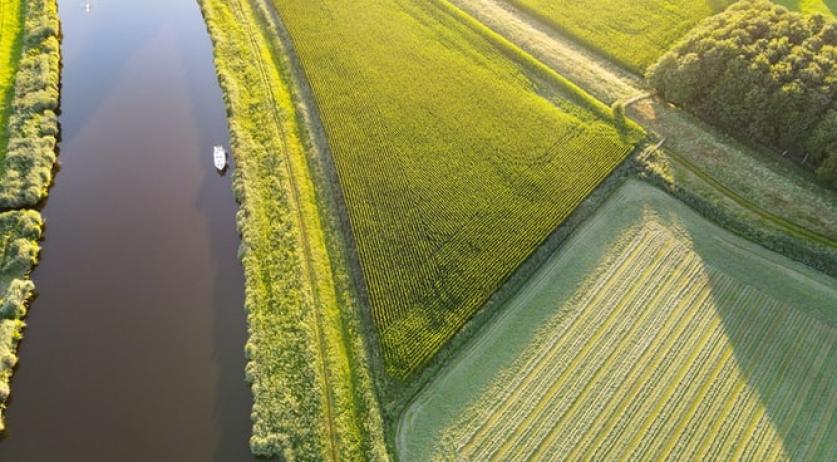 The Dutch government can do a lot more to reduce its negative impact on the environment, public health and environment agency RIVM stated in a new report. 15 percent of harmful goods and services used in the Netherlands are purchased by the government itself, a study by the RIVM found, NOS reports.

According to RIVM, the Dutch government purchased 85 billion euros worth of goods and services in 2019. Their production was associated with 22 megatons of CO2 emissions, said RIVM researcher Michiel Zijp. This accounted for 18% of the total negative contribution the Netherlands had on climate change that year.

The government wants the Dutch economy to become fully circular by 2050. A circular economy is an economic system aimed at eliminating waste and maximizing resource utilization. RIVM stated that the cabinet must take more steps to make sure this goal is achieved.

For example, the government can urge suppliers to provide sustainable alternatives to their products, researcher Zijp said in the NOS Radio 1 Journaal. When a new road is being built, it can be agreed upon that a certain amount of recycled asphalt is used. Agreements aimed at reducing food waste can also be made with the catering industry representatives, Zijp explained.

The government share in the total Dutch use of raw materials amounted to 23 percent, RIVM said.