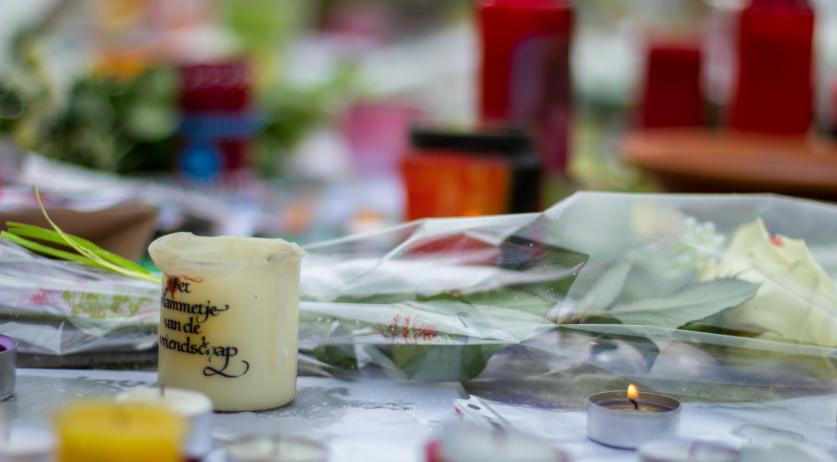 Residents of Hoogkerk will gather for a silent march on Wednesday to honor the memory of a 14-year-old boy who was stabbed to death on Sunday in an apparently random attack. "His parents know about it and think it's a nice gesture," organizer Jaroslava Smydova told RTV Noord.

The silent march will start at 7 p.m. at the supermarket on the Zuiderweg where the stabbing took place. It will end near the victim’s house. A minute of silence will also be observed during the march.

The stabbing happened around 3 p.m. on Sunday in the Groningen town. Witnesses told reporters that the 23-year old suspect attacked the boy at the entrance of an Albert Heijn supermarket. The victim died at the scene.

The victim and suspect did not know each other, the police stated soon after. The motive for the attack is not yet clear. The suspect remains in custody.

"What happened here is a shocking and tragic incident," the municipality previously responded to the stabbing according to RTL Nieuws. "The mayor wants to convey his condolences to the relatives and friends of the victim. It is appalling that such a young life ends in this way. There are hardly any words for it."

The police are looking for witnesses to the stabbing, and are calling for images that have been taken not to be posted on social media, but to be sent to the police.