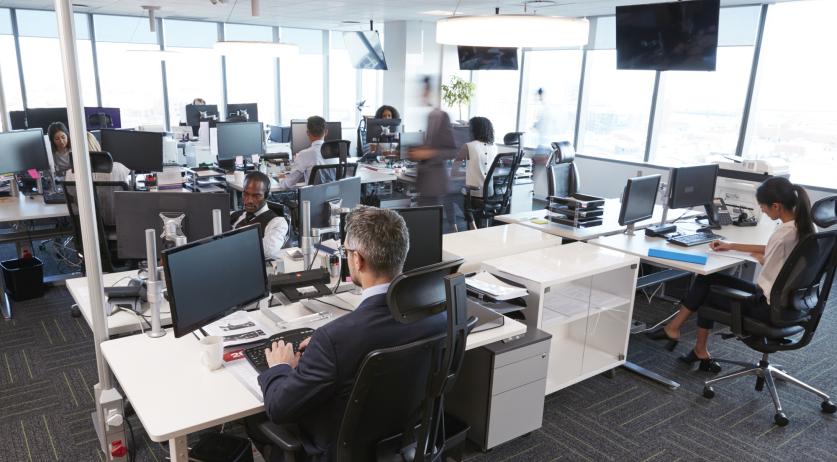 Many Netherlands workers are not looking forward to return to the office full-time once the population is vaccinated and the coronavirus pandemic is under control. Almost half of those who work from home would prefer to keep doing so at least a few days a week. A quarter would even find a new job rather than return to the office full-time, discount website Acties.nl found in a survey of over a thousand employees who regularly work from home.

More time and freedom were the main reasons for many respondents to want to keep working from home for as long as possible. 43 percent worried that a return to the office would disrupt their work-life balance. This is particularly true for younger workers under the age of 30, where 55 percent cited this concern. A third of respondents said they would be less productive in the office.

Young women were most likely to prefer working from home, at least part of the time. 62 percent of women in the age group 18 to 29 years said they only want to go back to the office a few days a week. Men over the age of 40 were most eager to get back to the office, with only 35 percent still wanting to work from home part-time.