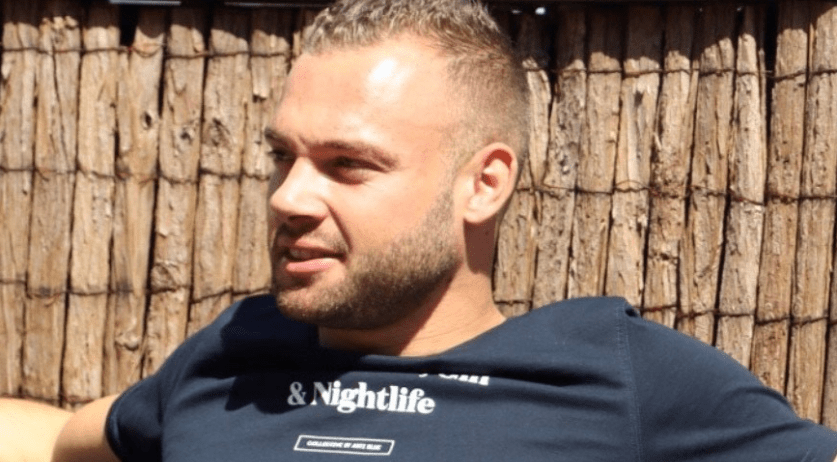 21-year old Samir el Y. was convicted in the murder of 24-year old Bas van Wijk at the Nieuwe Meer lakefront in Amsterdam last August. He was sentenced to nine year in prison, and compulsory mental health treatment for an undetermined time at a TBS facility for the slaying.

The defendant previously confessed to shooting Van Wijk during the alleged attempted theft of a Rolex watch, which later turned out to be fake. El Y. stated in court that he fired his weapon three times as a result of a confrontation over the watch. The first shot was fired into the water as a warning while families were swimming in the area. As Van Wijk tried to stop the incident from escalating further, El Y. fired twice at the victim, causing the fatal injury.

During the trial, Public Prosecution Service (OM) demanded 18 years in prison for El Y. They also want him to undergo mandatory psychiatric institutionalization.  "The motive for taking Bas's life lay solely in getting and keeping the watch. He wanted the watch. Period," the prosecutor said.

The court determined that aggravated manslaughter was not proven, with the court saying it was not clear that the shots were fired to facilitate the theft. During defense arguments, El Y. claimed he was not trying to steal the watch, though witness testimony suggested otherwise.

Samir el Y. told the court that the altercation occurred on August 8 last year between his own group of friends and the victim's group of friends. A brawl started over the watch that belonged to one of Van Wijk's close friends. El Y.'s hostile actions and incessant questions about the watch led them to assume he was planning to steal it.

“I had absolutely no intention of taking away the watch.It was an argument that got out of hand. I wanted to impress them instead of running away. I can’t explain it well”, the defendant previously stated.

“It all went very quickly. I was in shock. Then, I ran and realized it wasn’t right”, El Y. added.

The experts also found the 21-year-old El Y. to be suffering from a severe personality disorder and demanded the TBS treatment. Without it, the risk of recurrence would be too great, they said.

Both prosecutors and the defense attorney can file an appeal in the case should they disagree with the conviction or sentence imposed by the court. 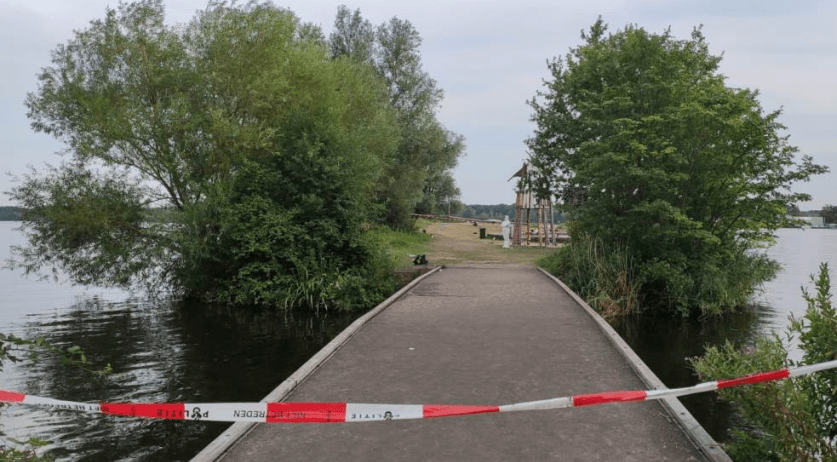 The Nieuwe Meer jetty in Amsterdam’s Oeverlanden Park where a man was shot dead. Aug. 8, 2020 - Source: Politie at Politie