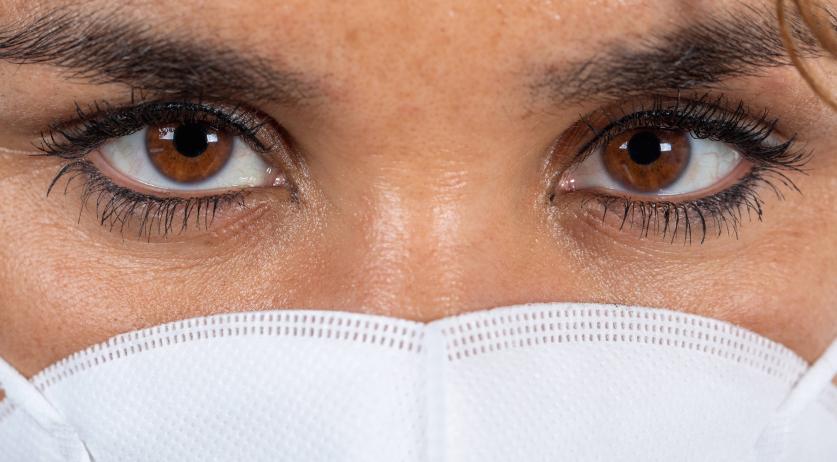 The previous seven days saw a 23 percent drop off in the number of people who scheduled their own coronavirus tests, with a simultaneous decrease of 25 percent in the number of new SARS-CoV-2 infections diagnosed, public health agency RIVM said on Tuesday. Municipal health service GGD completed 272,681 tests through 10 a.m. on Tuesday, the lowest weekly total reported since February 23.

Several factors could have caused the drop in testing, the agency said, including the commercial availability of rapid coronavirus test kits sold in many supermarkets. "The decrease in the number of tests taken at GGD test sites seems in any case partly caused by the May holiday period and the long weekend around Ascension Day, but possibly also due to the use of self-tests," the RIVM said.

The testing decrease was seen across all age groups, but over the past three weeks the biggest fall has been among those up to 18 years of age. During the holiday period, a sharp decline was also observed among all age demographics from 18 to 49.

However, with several days last week where 13 percent of people tested were diagnosed with the infection, the positivity rate held almost level with the previous week at 12.2 percent. Thus, the RIVM said the declining infection figures are at least partially due to the reduction in testing.

The RIVM reported that 35,142 people tested positive for the SARS-CoV-2 coronavirus infection, reflecting a 25 percent decrease for the week. That also includes Monday, a day in which testing data was marred by an IT outage. Daily figures for Monday were nearly 50 percent lower than the moving average for the week.

"In the past calendar week, 202 people per 100,000 inhabitants received a positive coronavirus test result," according to the agency. The regions of Brabant-Noord and Limburg-Noord were identified as being at far greater risk than the rest of the country, with over 280 inhabitants testing positive per capita.

An estimated 130 thousand people in the Netherlands were believed to be contagious with the virus at the start of last week, down from 149 thousand. The basic reproduction (R) number of the virus was 0.89, down from 1.01. This means that 100 contagious people were likely to infect 89 others, according to the most accurate data available, which was on May 3. The Cabinet considers it to be a positive sign when the value is fully below 1.00.

The RIVM shared data from the intensive care foundation NICE which showed that there was a 21 percent weekly decrease in Covid-19 hospitalizations, which fell to 1,391. Regular care wards saw a 21 percent fall to 1,152, while intensive care units saw a 24 percent decline down to 239. The declining admissions was what prompted the Cabinet to continue with its plans to relax some coronavirus restrictions on Wednesday.

The agency warned that the decision could be reversed if people do not stick to the national coronavirus measures in addition to getting vaccinated against the disease, which can ultimately lead to a higher total of people testing positive for the viral infection. "Because fewer infections means fewer hospital admissions," the RIVM stated.

The RIVM said it learned of 90 more deaths caused by Covid-19 over the past week, down from 164 the week before. However, there is no obligation to report deaths to the RIVM, with data from the country's national statistics office showing thousands more Covid-19 deaths than the health agency has revealed.

To date, people have tested positive for the SARS-CoV-2 coronavirus 1,606,319 times, including 17,473 people who died from Covid-19, the RIVM data showed. Some 12,441 people have required intensive care treatment for the disease, with a 73 percent survival rate, according to NICE. Another 55,767 have been treated for Covid-19 in a regular care ward, with a survival rate of 86 percent.