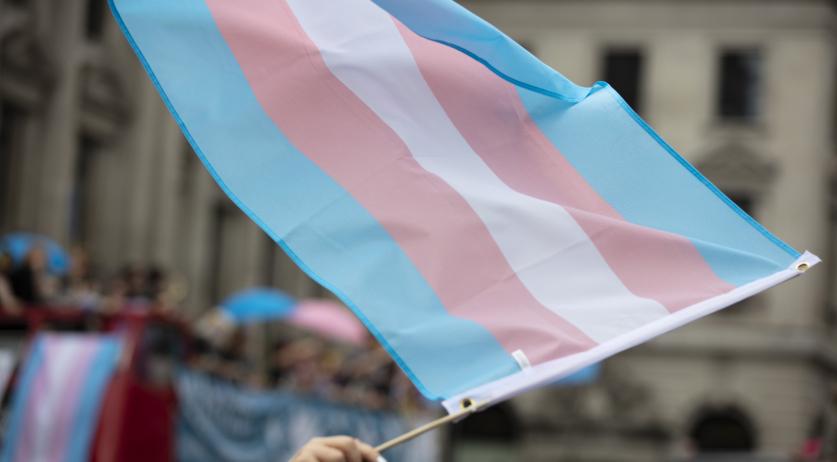 The caretaker Cabinet of the Netherlands has sent a bill to Parliament that will make it possible for people of any age to legally declare a change in their gender to the registrar of births, deaths and marriages. The proposal aims to make changing the gender on a birth certificate easier.

"In order to do justice to the emancipation of transgender people, a number of changes are proposed that simplify the procedure," the Cabinet said in a statement.

For the first time, people under 16 will be allowed to change their gender in government databases by petitioning a court. "The age limit is being dropped because interest groups and some of the parents argue that some young people go through life before the age of sixteen with a gender other than the sex designated at birth," the Cabinet said.

If the bill passes, transgender people will no longer need an expert statement from a doctor or psychologist to prove that the person is truly determined to identify as a different gender. Healthcare experts and groups representing people of diverse genders and sexualities have argued that such an assertion is difficult to demonstrate, and infringes on the rights of transgender people.

This could be replaced by someone requesting the change in registration, and confirming between four and twelve weeks later. People aged 16 and up will be able to do this procedure twice, and any subsequent change would need to be requested in court.

Further, instead of returning to their original hometown to report the change, they will only have to go the city hall where they currently reside.

The last changes to make gender registration easier happened when the Transgender Act entered into force in 2014. This allowed people to legally alter their gender on birth certificates and other official documents without undergoing sterilization or sex reassignment surgery. According to the government, some 1,630 people were able to change their legal gender thanks to the law.