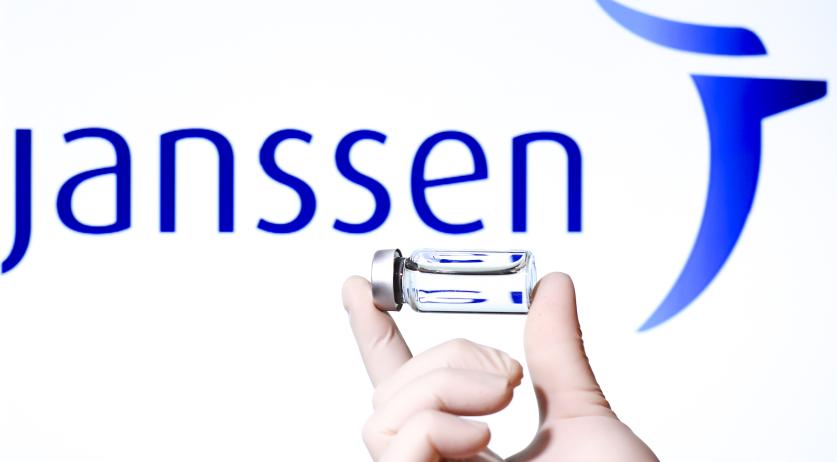 The Netherlands expressed interest in acquiring all unused Janssen Covid-19 jabs from Denmark. The Scandinavian country previously decided to suspend use of the vaccine over fears it was linked to a very rare side effect where the recipient develops blood clots with a low platelet count, NOS reported.

It is not yet certain what will happen with the leftover Janssen vaccine doses, as authorities in Denmark hinted they may still offer the vaccine to those who ask for it specifically. Any remaining jabs are then expected to be distributed on the European level. The Netherlands and Poland confirmed they are interested in taking any leftover doses, but it is not yet confirmed whether more countries have indicated that.

In April, the European Medicines Agency (EMA) warned of possible “rare but severe blood clots” with people who have received the injection, but stated the jab can still be safely used. The Danish health authority stated the favorable epidemiological situation in the country allowed them to rely on BioNtech/Pfizer and Moderna jabs only.

"The Danish Health Authority has concluded that the benefits of using the Covid-19 vaccine from Johnson & Johnson do not outweigh the risk of causing the possible adverse effect... in those who receive the vaccine," the authority stated.

The Netherlands took the opposite position and decided to keep using the Janssen vaccine because "the benefits outweigh the risks," caretaker Health Minister Hugo de Jonge previously explained.

"The European Medicines Agency (EMA) has taken a close look and states that the number of reported cases of the side effects is extremely low. This means that the vaccine can be used as planned," said De Jonge.

In the Netherlands, the Janssen vaccine is mainly intended for hospital workers in direct contact with patients and employees and patients in mental health institutions. Until July, the country expects to receive three million doses of the Janssen vaccine.