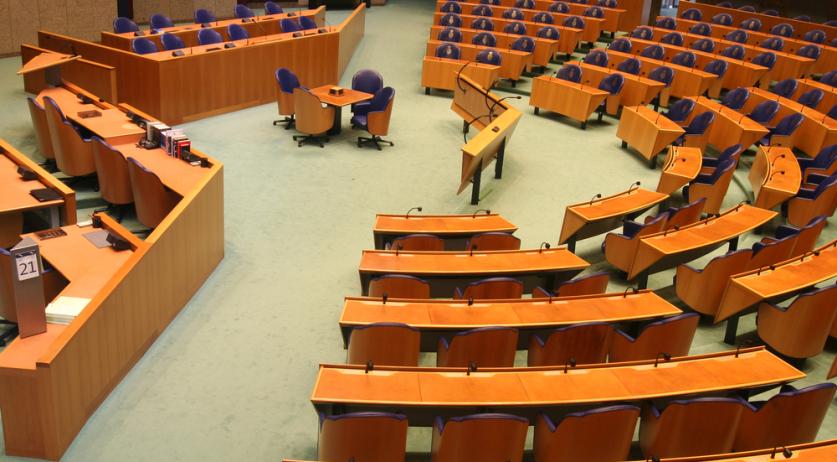 Published Cabinet meeting minutes in which the childcare allowance affair was discussed show that ministers tried to suppress MPs who asked critical questions regarding the scandal in an attempt to limit the political damage.

Thirty pages of documents released on Monday from a Cabinet meeting in May 2019 showed that the current social affairs minister, Wouter Koolmees, expressed his frustration with CDA parliamentarian Peter Omtzigt, who played a crucial role in exposing the scandal in January. Koolmees was quoted as saying that Omtzigt and VVD MP Helma Lodders in particular were "not very helpful" in solving the problems, but he denied trying to silence MPs when interviewed this week.

"I and my colleagues have never said, ‘You should keep your mouth shut, you should not ask critical questions.’ We have asked people to take responsibility. ‘Help solve things,’" said outgoing minister Wouter Koolmees (D66).

Released documents also showed that the infrastructure minister, Cora van Nieuwenhuizen, said it was "in no way acceptable for [parliamentarians from[ the coalition parties to take a tougher standpoint than the opposition". Although hhe did not take a leading role in criticizing the "overly curious MPs", Caretaker Prime Minister Rutte has backed up the ministers who have complained, NRC reported based on its analysis of the papers.

The childcare subsidy scandal in which innocent citizens were labeled by the tax authorities as fraudsters, resulted in major financial and emotional damage, and eventually prompted the Cabinet to release the documents which are normally kept secret for a twenty year period. The Tweede Kamer, the lower House of Parliament, asked for the documents to be made public after it was revealed that the Cabinet deliberately did not sent important information to the House.

"It is horrible to read that the Rutte Cabinet was busier with covering it up than with solving the misery of innocent parents in the allowance scandal," said Socialist Party leader Lilian Marijnissen on Twitter.