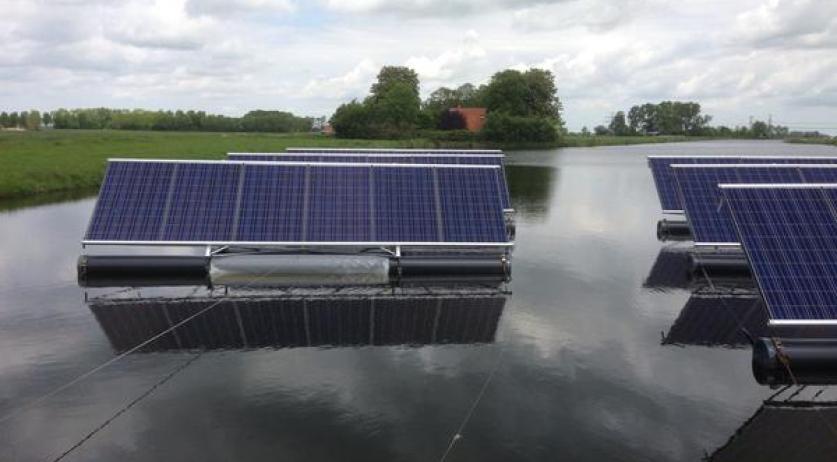 Energy company HVC announced its plan to install 200 thousand solar panels next year along the Noordermeerdijk, between Creil and Lemmer, in Flevoland.  According to the company, the solar panels will generate approximately 90 million kilowatt-hours of green electricity per year, which will be enough to supply electricity for 28,500 households. The solar park is set to be one of the biggest in the Netherlands.

For the realization of the project, HVC teamed up with a group of 11 local landowners who are co-initiators and co-owners of the solar park, who also significantly contributed to all the aspects of the project development. The design of the solar park which has not yet been fully completed will have solar panels placed next to windmills on land which is unlikely to be profitable for agricultural use.

According to HVC, local residents will be able to largely benefit from the project in the future with the opportunity to invest in the solar park through fixed-rate bonds. In addition, the solar park will contribute to the sustainability fund of the Noordoostpolder municipality which previously announced its plans to become energy neutral by 2030.

HVC announced they have been working with governments and local entrepreneurs to further develop this idea for a large-scale solar park next to the wind turbines since 2017. They have been granted permission to build the park in December 2020, after which no objections were raised. The construction of the solar park is expected to start next year.